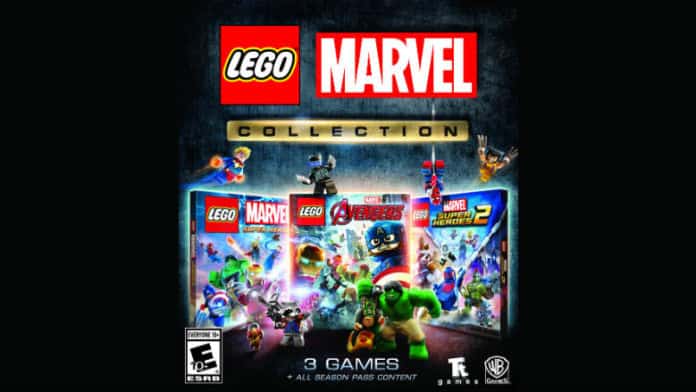 The first of the titles, Lego Marvel Superheroes, released in 2013 for pretty much every platform at the time. It sports the majority of Marvel’s most iconic superheroes as they do battle with supervillains such as Doctor Octopus, Green Goblin, Red Skull, Venom, Loki and even Galactus.

It’s sequel, Lego Marvel Superheroes 2 arrived in late 2017. This time a hub world known as Chronopolis was created which is a combination of 17 different Marvel locations. Iconic comic locales such as Asgard, Knowhere, Manhattan, Wakana, Xandar and many more were combined to form the city. And the plot saw even more superheroes than were in the first installment attempting to thwart Kang the Conqueror in a battle across both space and time.

You certainly aren’t limited to just the movie rosters though, as over 200 playable characters were incorporated into Lego Marvel’s Avengers. And you’ll play through 8 different locations from the movies, including Asgard, Barton’s Farm, Malibu, the S.H.I.E.L.D. Base Exterior, Sokovia, South Africa and Washington, D.C.

There were numerous DLC packs that released with these titles throughout the years as well. And Warner Bros. and TT Games confirmed that they’ll all be thrown into the Lego Marvel Collection for free. It’s a hell of a package if you haven’t given the titles a whirl before.

The Lego Marvel Collection is arriving for PlayStation 4 and Xbox One on March 12th.