Home Games Microsoft And Sony In Talks For More Crossplay 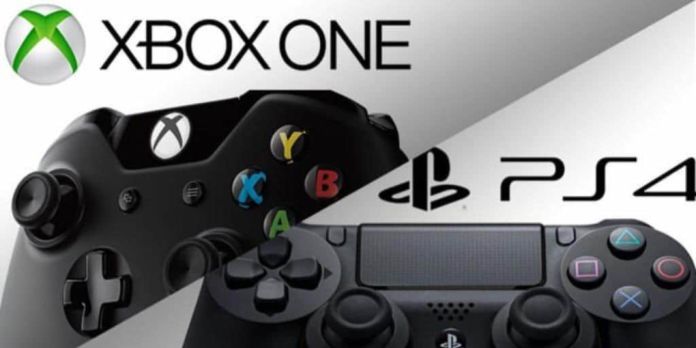 In a recent interview with GameReactor at Gamescom 2017, senior director of Xbox game marketing Aaron Greenberg mentioned the idea of cross platform multiplayer with games besides Minecraft. Going beyond just rumor, Greenberg confirmed that Microsoft is “talking to Sony” about the crossplay beyond Minecraft and “of course we would like to enable them to be part of that.” 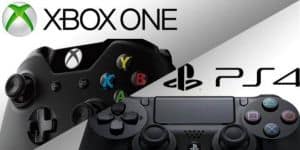 Greenberg has high hopes that Sony will want to unite gamers as much as Microsoft does, “so we’re talking to them and we’re hopeful that they’ll be supportive of it.”

Unfortunately Greenberg did not elaborate on the matter, not mentioning any future games or if Sony continues to be stubborn. With the Minecraft crossplay between consoles, Sony was more than reluctant to finally give in and let it happen. Oddly enough, since Minecraft is just isn’t exactly of the bigger AAA titles like Call of Duty or Overwatch.

Speaking of which, could you imagine Overwatch with crossplay? We certainly wouldn’t have to worry about wait times for matches anymore. It would also be a great deal easier to play with more of your friends, regardless of which console they have the game on. Crossplay would also help to broaden international multiplayer options. For example, if you have a PC, but your friends only have PS4s. Even if they bought the subscription service for online multiplayer, you wouldn’t be able to play together.

That said, Blizzard has pointed out numerous times what advantages PC gamers have over console players, especially in first-person shooter games. The controls, to the hardcore gamers anyway, are completely different. PC gamers have far more accurate controls with mouse and keyboard than you could ever hope to have with console controls. I have not experienced this difference personally, so I’ll have to take their word on it.

What kind of games would you hope get crossplay support between Sony and Microsoft? Let us know in the comments below!