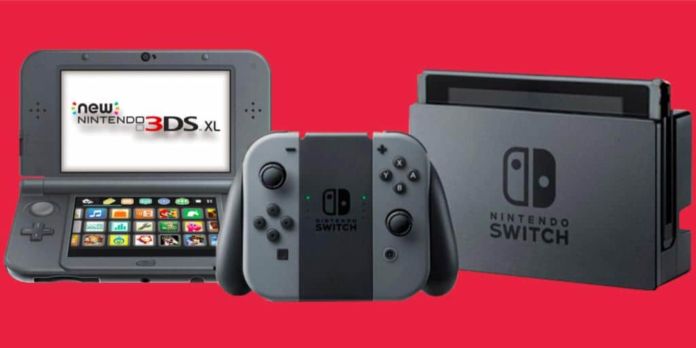 Nintendo has decided that another Direct is necessary. It will be this Wednesday, September 13 at 3pm PT and will focus on the games coming to the Switch and 3DS in the next few months. There will also be more details revealed about Super Mario Odyssey. The presentation will be approximately 45 minutes long, so let’s hope there’s something worth seeing. 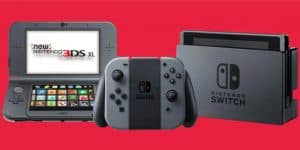 It is more than likely we will see information on Splatoon 2 (upcoming events, updates, and likely new features for the app) and ARMS (the latest update will include customizable controls along with a new character, Nintendo is bound to wax poetic about both).

As to Super Mario Odyssey, we’ve already seen two areas from the game (New Donk City and Luncheon Kingdom) and this time will likely be yet another. Maybe we’ll be lucky and Nintendo will detail the The Sand Kingdom with all its grossly over-used Mexican stereotypes.

It is unlikely they will fix this area at this stage in the development but it possible that they might try to make it a little less culturally appropriating. Hope is out there, even if it is small. The stage will not affect how most gamers review the game, but it might be a factor for some. As stated in the linked article, this isn’t something Nintendo should get away with just because they’re a big game company. Mario is very much not too big for such criticism.

Other games coming to the Switch will not, unfortunately, be of much interest. Xenoblade is distinct possibility to see again, and if we’re really going wild with speculation: the Pokémon game for the Switch. We’ve been waiting long enough with rumors abound, but it might still be too early for the game to be announced properly. As much as we might want it to come out and soon.