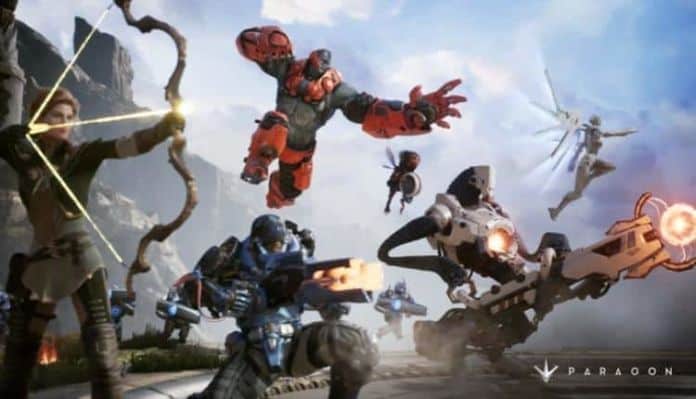 Epic Games has come to the sad conclusion that they will be closing down Paragon once and for all. Last week the developers mentioned on Reddit that they would be looking into how to get Paragon to evolve and grow. It seems those intentions were dashed, as Fortnite has absorbed many team members from Paragon “to help sustain the game as it has grown far larger than anything in Epic’s past.” 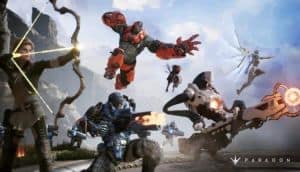 Unfortunately, that also means that a great deal of the player base moved on to Fortnite as well, leaving Paragon in the dust. It seems that Epic Games did not want to put more effort into Paragon than was perhaps worth it in light of Fortnite’s success.

For those that may not know, Paragon came long before Fortnite as a moderately successful MOBA. It came on the tail of Overwatch’s success and like so many games at the time, was unfairly compared to Blizzard’s huge success. Though Paragon was free-to-play, there were still plenty of microtransactions and loot boxes players could buy.

Due to the shutdown, Epic Games is offering refunds to any players who want it. If you are playing on a console, just link up your Epic Games account and go from there. If you are on PC, head to Paragon’s support center and fill in the required information.

That said, Fortnite is likely making up for the loss. The game has over a million players due to clever team-based gameplay and Battle Royale mode that allows 100v100 death battles. In addition, Fortnite Battle Royale managed to beat PlayerUnknown’s Battlegrounds to the console and gained a ton of players as a result.

At the moment, PUBG is still in Early Access and Game Preview on PC and the Xbox One. Bluehole is, of course, working towards releasing the full game, but at the moment PUBG has no release date.

Are you sorry to see Paragon closing down? What would you have done to keep the game alive? Do you think Epic Games made the right decision? Let us know your thoughts in the comments below.