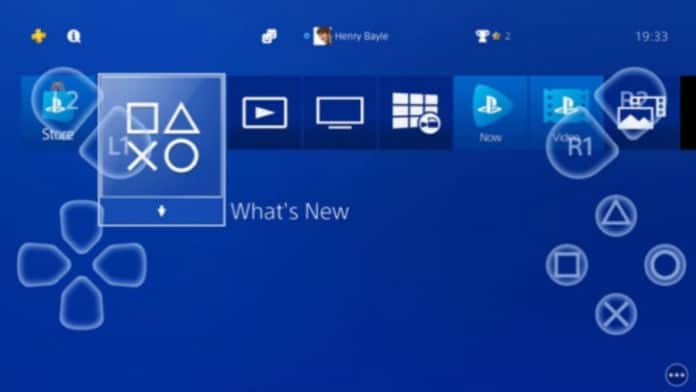 Live as of this morning, the PlayStation 4 firmware 6.50 update is ready and waiting to be installed on your home console. And with it arrives a new ability that used to be available exclusively through third-parties – PlayStation 4 remote play through iOS devices.

Popular iOS apps such as R-Play used to be the only way to get your PlayStation 4 consoles playable on your Apple devices. It wasn’t necessarily cheap to do so though, with that specific app currently running at $11.99 on the Apple App Store.

Sony has pushed those third-party options out of the way with today’s PlayStation 4 firmware 6.50 update. Players can now remote play to their iOS devices free of charge by simply updating their systems and booting up the PlayStation 4 Remote Play app, which you can find right here.

When using iOS remote play, your device of choice will pull display your system on your screen and overlay it with the various buttons of the DualShock 4 controller. Currently, the DualShock 4 is not compatible directly with iPads or iPhones. However, some third-party options are.

The PlayStation 4 firmware 6.50 update brings in a few additional bells and whistles to your consoles too. The ability to broadcast in 720p while using Niconico Live has been implemented. However, only in certain countries and regions.

Sony has also added the ability to go into the system’s menu and change the button assignment to perform “Enter” operations. Again, this is only available in specific countries and regions, but it’s been a long requested feature. Different territories differ as to whether X or O are the default method for “Enter”. Now, players will be able to switch back and forth to their preference.

Available now, the PlayStation 4 firmware 6.50 update is a 442.3 MB install. Download it when you can to enable all of the upgrades available to your system.

Stay tuned to Nerd Much? for the latest PS4 news.