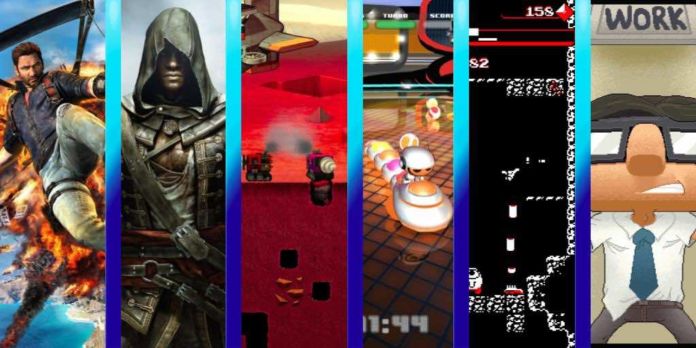 The list of the PlayStation Plus games available in August has finally arrived! Shortly after the announcement of Microsoft’s Games with Gold, Sony revealing the PS version. The two most exciting games, or rather, at least the AAA ones, are Just Cause 3 and Assassin’s Creed: Freedom Cry. Just Cause 3 centers around the notorious Rico Rodriguez who fully plans on taking down the military dictatorship and freeing Medici. The idea here is mostly about destroying everything in your path, rather than gunning for a good story. 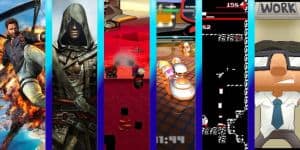 Freedom Cry is a standalone DLC for Black Flag, set after the events of that game. Instead of dear pirate Edward, the player follows the story of Adewale as he fights for his freedom and that of others. A good lead in to Assassin’s Creed III: Liberation, especially if you are not too keen on battling any ships for parts or other related treasures.

The rest of the games include:

However it’s not just games that will be opening up in August for PS Plus member. Sony has also announced PS Plus Summer Movies. For about two months (6 weeks), members can enjoy a selection of this summers most popular movies for 99¢, including The Lego Batman Movie for the first week, Logan for the second, the new Power Rangers for the third, Kong: Skull Island for the fourth, Boss Baby for the fifth, and finally Ghost Shell for the sixth.

Though if you’re looking for more free stuff, Dreadnaught will be in a free-to-play open beta. Also, for a limited time, Doom will be free this weekend, starting Thursday the 27th and ending on the 30th. If you decide you absolutely must have it, PS Plus members will get 50% off the full game until August 3, 2017.