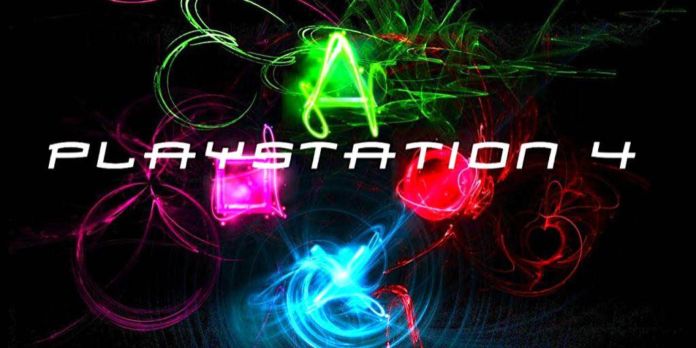 This rumor of an upcoming firmware update for the PS4 comes from Comic Book, and it is a small list of fairly big changes that would improve the PlayStation experience quite a bit. None of these features have been officially announced by Sony, so remember to take that grain of salt. 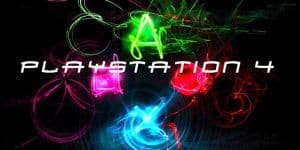 The first listed, and one of the most exciting, is that PS1 classic games will be added as compatible to the PS4, likely via the PS Store in digital version. I imagine physical copies would require a hardware update that simply isn’t there, otherwise Sony would have announced it with the release of the console. Nonetheless, there is no mention of any PS1 titles that might be added, if this feature is more than a rumor.

The second, and the most exciting, is the option change your PSN ID. This has certainly been a long time coming, right up there with custom wallpaper. Why Sony hasn’t done this before, we will never know. This will be especially useful for those of us that came up with a somewhat unflattering ID when we were younger and perhaps more willing to make tasteless jokes.

The third part of the rumored update is that you will be able to hide game demos and trials from your game library. Which certainly would de-clutter the menu, but my question is, why not just delete them or stick them in a separate folder than your games. An odd feature to be updated, to be sure.

If that latter feature didn’t bring some suspicion to this rumor, this one will. The fourth rumored feature is the addition of a wishlist to the PS Store and the ability to share that list with your friends. Except that the PS Store already has a wishlist feature. It’s the little heart icon next to the word “wishlist” under the “add to basket” button. And you can let your friends see your wishlist by setting the privacy to “friends” and not “no one.” The grain of salt may have grown a little bigger with this one.

The last feature increases the number of maximum players allowed in a PSN Party, a boon to online gameplay. It would certainly make the cost of that subscription service a lot more worth it for some gamers.

Once again, there is not confirmation from Sony about any of these features or another update at all. So as much as I definitely want to change my PSN ID in a heartbeat, there are large chunks of this rumor that make it seem less and less viable.