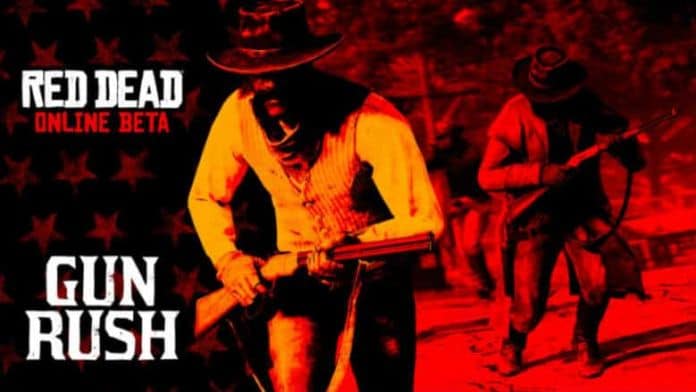 Rockstar explains that Gun Rush is a mode “where you’ll put your survival instincts to the test, gathering weapons and ammunition while the play area shrinks in this new mode for up to 32 players.” Just like any other battle royale, it’s last man standing wins. And the mode will be playable in both free-for-all and team formats.

The Red Dead Online battle royale mode wasn’t all that was announced today though. The developers also teased other new modes coming in the form of Races and Showdown. They will also soon be implementing daily challenges to Red Dead Online. And the team is tweaking numerous things for general quality of life, including law and bounties upgrades, parley changes and adding proximity levels to players’ radars.

They also confirmed that further along the line the plan to incorporate more missions into Red Dead Online’s A Land of Opportunities story. There will also be a slew of dynamic events placed within the game’s map. And additional competitive modes outside of the aforementioned Races and Showdown. And, of course, there will be new weapons, clothing and more.

Rockstar also explained that they plan to keep Red Dead Online in beta “for a few more months” as they want to institute the new game modes and features before marking the game official. They’ll continue to “improve, stabilize and refine the overall experience” during that time, and beyond I’m sure. But for now, let’s hop on our horses and give Gun Rush, the Red Dead Online battle royale mode, a whirl. 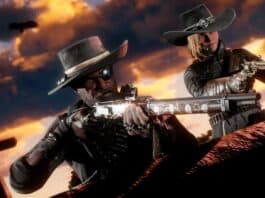