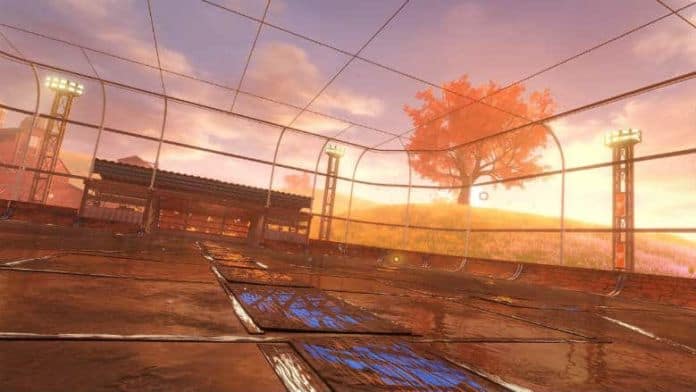 Rocket League‘s Season 9 debut brought quite a few new additions to the game when it rolled out last month. Now Psyonix is looking ahead, as they’ve announced their Rocket League roadmap for the fall and beyond.

Psyonix started the unveiling by dropping a bit of bad news to start. The studio confirmed that their highly anticipated cross-platform RocketID system is getting delayed. Hoping to release it at some point this year, RocketID is being pushed to early 2019.

The silver lining is that the developers are going to ready PlayStation 4 cross-platform support “should [they] receive permission to do so”. They seem hopeful they’ll get the go ahead from Sony following the company’s decision to allow cross-platform with Fortnite.

They also need to iron out some final kinks within the cross-platform feature. The studio is “working incredibly hard to ensure that it’s as intuitive, stable, and polished as possible, before releasing it to the world.”

Psyonix also confirmed that one of the next items up on their Rocket League roadmap is enhanced Xbox One X support for the title. The final update for the game this year will incorporate 4K at 60 frames-per-second, as well as HDR support.

Currently running within Rocket League is the Haunted Hallows event. Replacing it later this year will be Frosty Fest 2018 which will be arriving mid-December. Players can earn Snowflakes by playing matches online, and then turn them in for holiday inspired items.

The published Rocket League roadmap also confirmed that Rocket Pass 2 will begin in December. The premium content will include “a new suite of items, along with another licensed premium DLC that will release around the same time.”

There’s more information to come from Psyonix later this year when they publish their winter Rocket League roadmap. That content will drop after the holidays and include quality of life updates and fixes and, of course, RocketID .”