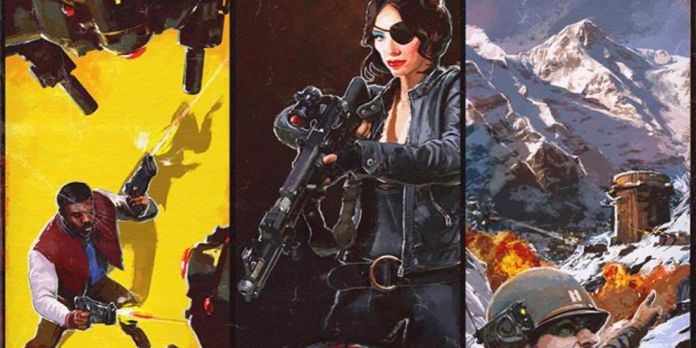 If you’re the pre-ordering type, the details are finally out! Bethesda has revealed that there will be four expansions in the Freedom Chronicles season pass, including three new playable heroes: 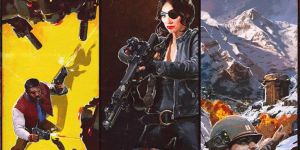 The Freedom Chronicles season pass is $24.99 USD and will include Episode Zero, though Bethesda has yet to mention when the DLCs will be released. Nonetheless, you’ll meet all of these fine heroes in Episode Zero where they “fight for freedom in the American Territories” in an “opening DLC mission.” If your pre-order The New Colossus, Episode Zero will be included in your pack, but it seems the The Freedom Chronicles season pass is sold separately. If you want all four DLCs, you’ll have to get the season pass. Bethesda has not made clear if the DLCs will be sold separately.