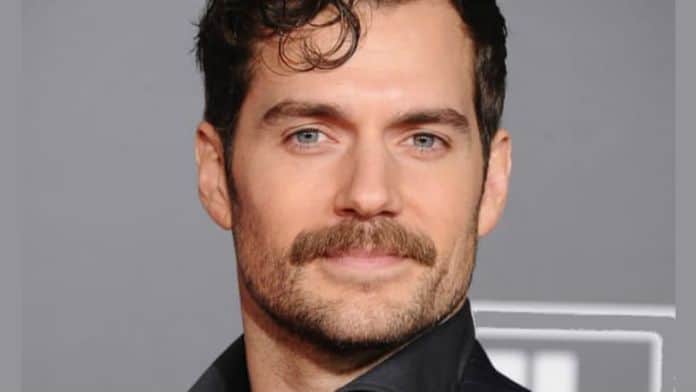 Apparently Henry Cavill is a superfan of The Witcher. Our current Superman recently sat down with IGN and briefly spoke with the outlet about how it would be “amazing” to play the lead role in Netflix’s The Witcher series.

Cavill was doing press for Mission: Impossible – Fallout when the conversation came up. Cavill is an avid gamer, and was asked what he was currently playing:

“The Witcher 3. I just replayed all the way through. Love that game. Really good game.”

IGN’s Daniel Krupa then brought up the topic of Netflix’s The Witcher series. Specifically, whether Henry would be interested in the lead role of Geralt of Rivia. The actor responded enthusiastically, stating “Absolutely. Yeah, that would be an amazing role.”

Reading into Cavill’s statement, while he certainly sounds like a true fan of the series, his quote comes off more like a “yeah, sure” as opposed to saying “yes! I need that role!” But Cavill did further confirm his fandom by informing Krupa that he’s read the series’ source material.

CD Projekt Red’s gaming franchise stems from a series of fantasy books from Polish author Andrzej Sapkowski.  Netflix’s The Witcher series has been said to be a deviation of Sapkowski’s short stories as opposed to CD Projekt Red’s games. Cavill has gone through both, saying “The books are amazing. The books are really, really good… The books I started reading, and they are well worth a read.”

Netflix’s The Witcher series is currently in development. The series is being led by showrunner Lauren S. Hissrich, whose previous credits include West Wing, Daredevil, and The Defenders. Hissrich has confirmed that the pilot episode of the series has been written, but no casting details have been formalized. So theoretically, Cavill could still nab the role of Geralt – should he actually want it.

Previous articleRick and Morty Gym Duffel Bag
Next articleWe Happy Few DLC Plans
Jeff Scott
Growing up a 90's kid, Jeff found his love for gaming during Nintendo's heyday. Because of that, you could (perhaps sadly) call him a "Nintendo Fanboy" to this day.