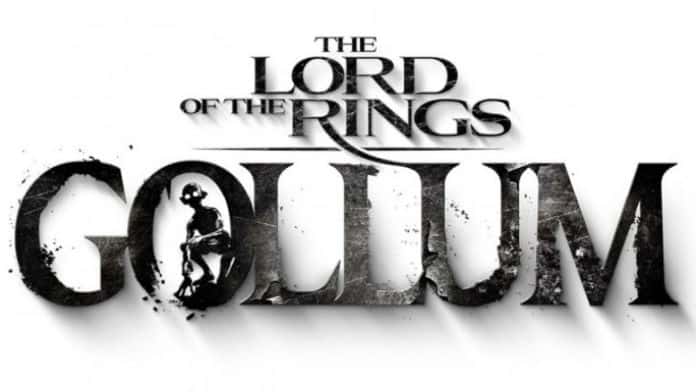 Daedalic’s Lord of the Rings Gollum game will an action adventure title set well prior to the time that the titular character spent obsesses over “precious”. The developer/publisher’s CEO, Carsten Fichtelmann, states that “We will tell the story before he first appears in the books.” Further explaining that “everything that happens to him before he appears in the book are the main things we will see in our game”.

The main priority of the Lord of the Rings Gollum game, according to Fichtelmann, is “to present a storytelling experience.” And it sounds as though that may be done in a way might expect from many of Telltale Games’ efforts or Dontnod’s Life is Strange series.

Fichtelmann elaborates, “You already have that big conflict in the character, two voices talking to you continuously, which means there is a good reason there are decisions to make in the game: the Smeagol decisions and the Gollum decision”.

Daedalic Entertainment is targeting a 2021 release window for their Lord of the Rings Gollum game. Which makes now an odd timing to announce the partnership without anything more than promising language and a logo.

Still, there are details to hypothesis on from today’s reveal. Daedalic confirmed that their Lord of the Rings Gollum game would be coming in 2021 to PC and “all relevant console platforms at the time.” Wordage like that certainly sounds as though the title could be targeting next-generation hardware. But I suppose we won’t know that for certain until that hardware is actually announced – likely later this year.

2021 is also the targeted window for Amazon’s upcoming Lord of the Rings television series. Perhaps the duo will release sometime around each other for arrange for a bit of brand synergy. 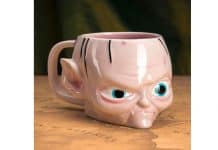