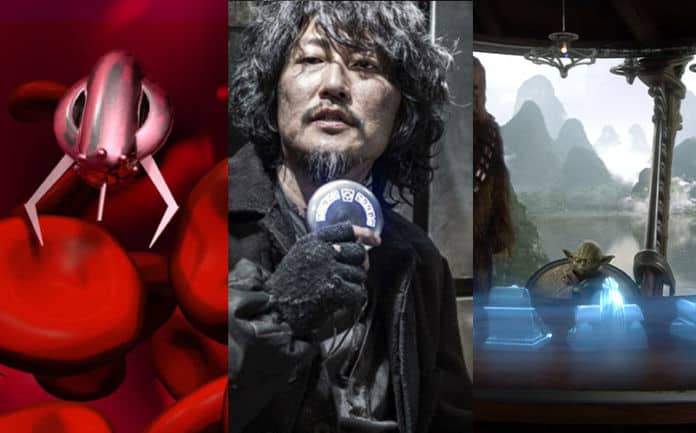 Sci-fi has moved from being a fringe genre to the mainstream, and for good reason. With immersive worlds and intriguing characters, as well as the newest technology we can’t have yet and future technology we’re impatiently awaiting, it’s no wonder that this rich genre has garnered a large and ever-growing fan base.

The biggest draw in sci-fi movies has to be all of the cool technology, and while some of the sci-fi movies of the past have paved the way for some cool new inventions, there are still numerous bits of tech we simply don’t have yet.

So, without further ado, here are some of the greatest bits of sci-fi movie technology we don’t have yet: 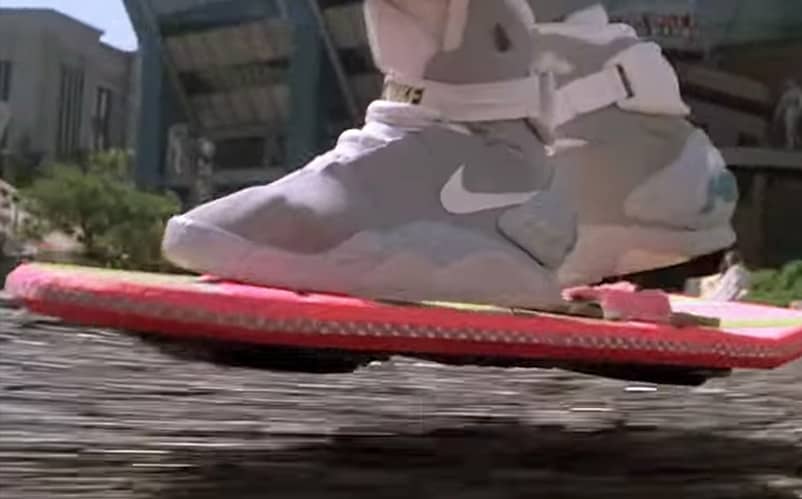 Look, it’s 2015, and these “Smartboard Scooters” aren’t cutting it. Promised by the legendary Back to the Future films, this technological wonder has yet to be realized. Over the years, various companies have tried their hand at creating a hoverboard of their very own. Recently, Lexus began releasing teasers for their latest prototype Hoverboard. According to Lexus, they have achieved levitation using liquid nitrogen cooler superconductors and magnets. This shows that work is being done to get hover technology into hands of consumers, but it honestly can’t come fast enough. 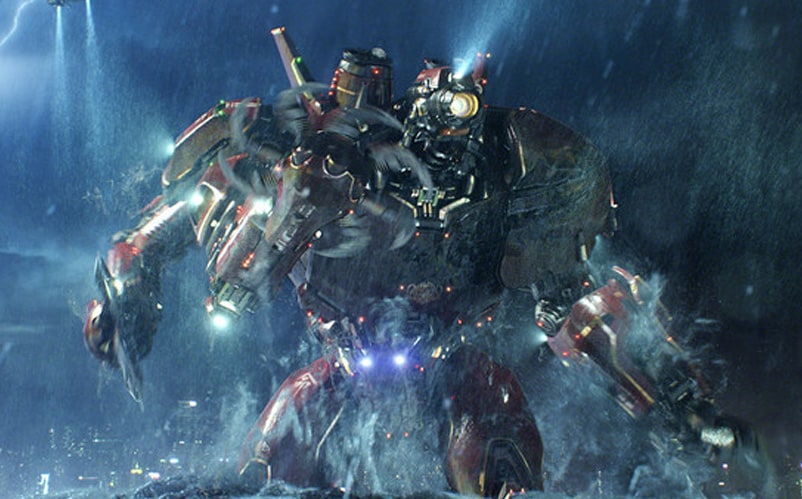 You’ve seen them in countless movies, and we haven’t seen nearly as many of them in reality. The only robots making headlines for the most part are DARPA’s freaky creations that usually can’t stand up straight for more than a moment before toppling to the ground. Perhaps the armies of the future will be decking it out Pacific Rim style, but only time will tell. 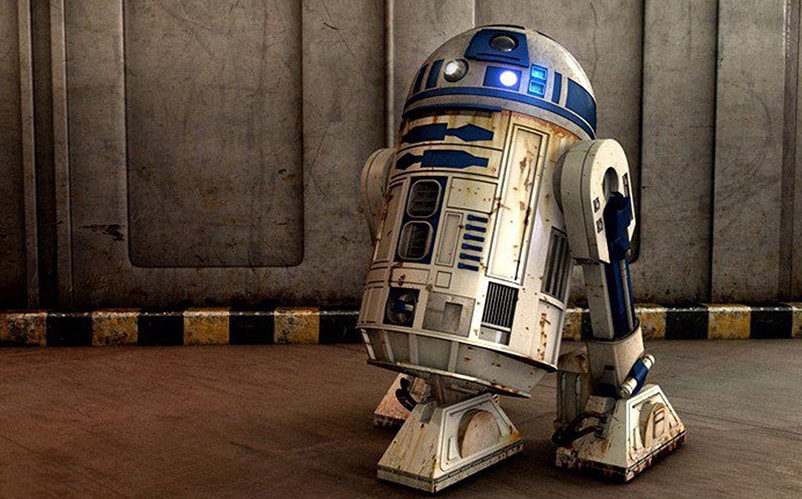 Some of the most iconic sci fi characters of all time have been robotic companions. From R2-D2 to Robby the robot, Sci fi is filled with friendly android faces. Our reality sadly does not match that picture just yet. Most robotic companions of the modern day are tethered to a wall or are highly limited in their functionality. 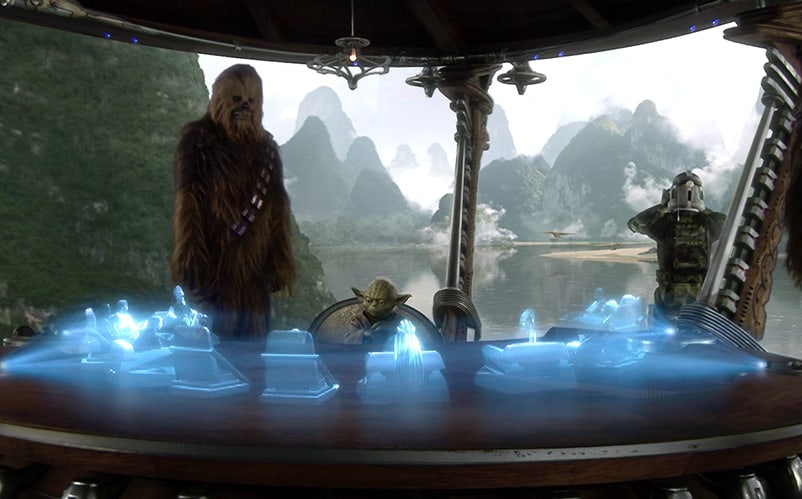 This one is quite possibly on the horizon thanks to Microsoft, but we still don’t have them just yet — at least, not as formidable as we see in sci-fi movies. Sure that 60-inch TV looks great in your wall, but imagine seeing 3D constructs that you could manipulate at will rather than that flat image. We’re getting closer and closer to being able to interact with hologram technology. I mean, we do have a dancing Michael Jackson hologram and a rapping Tupac hologram on stage in front of thousands of people. Now, bring that technology to our living room and let us hold conversations with a “physical” being that’s on the other side of the world.

This doesn’t even need an explanation, but an obvious bit of sci-fi movie technology that we don’t have yet is a lightsaber. Sadly, the technology to create such a weapon does not yet exist and may not exist for another 40 or so years, according to futurist Michio Kaku and Sci-Fi Science: Physics of the Impossible. Basically, battery technology has not advanced enough to create the nano batteries that would be necessary to create a magnetic field strong enough to contain a focused beam of plasma. Without these fields, the beam of plasma would be uncontrollable, and we’d be losing hands left and right. You already know how that goes.

Many have tried it, many have failed. Whether we are talking LEAP or Microsoft’s Kinect, motion gesture user interfaces have not caught on. The sleek and responsive UI of Minority Report’s (or Iron Man’s) computer systems are a dream to those who have become used to clunky, multiple monitor setups. One day, we’ll hopefully be able to swipe and manipulate projections to create our own unique computing experience. 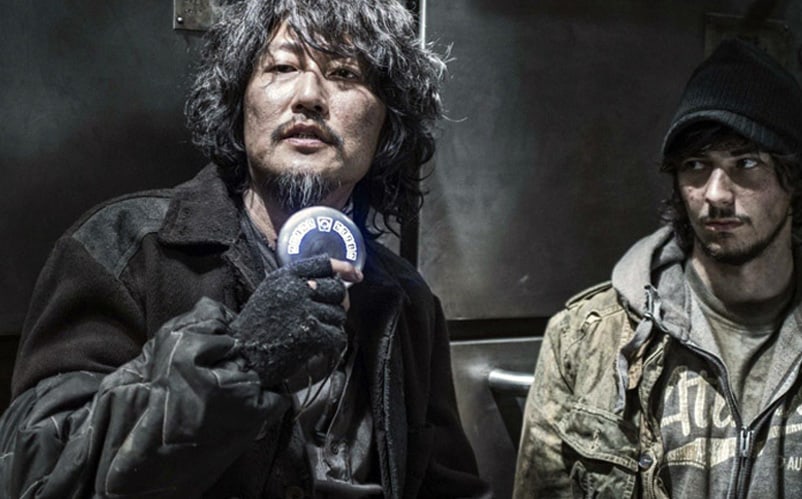 In films such as Snowpiercer (which, by the way, made our list of the most underrated sci-fi movies on Netflix), users can speak into a device or earpiece and have it instantly translated in real time, as if those listening are hearing dialogue in their native tongue. Although it’s seemingly not technology, the same thing is able to happen in Sense8. While apps such as Google Translate have advanced leaps and bounds, even allowing users to translate signage by simply pointing their camera at it, it’s still not as simple as we see with the Snowpiercer translator device. Technology like this would change the world. 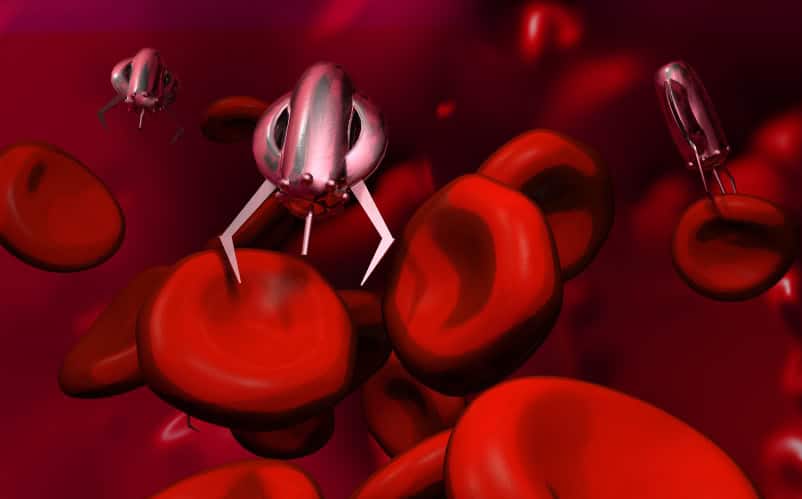 Pebble this, Fitbit that, aren’t you tired of having to keep track of items that are supposed to be keeping track of you? What if you could use nanobots to keep track of your health instead? One day scientists hope to use these miniscule medicinal wonders to combat diseases such as cancer. But that day is sadly still in the future, although they are beginning trials of the technology, according to IFLScience. Hopefully, scientists find a way to make the process of insertion a bit less painful, you remember how that went in The Matrix. 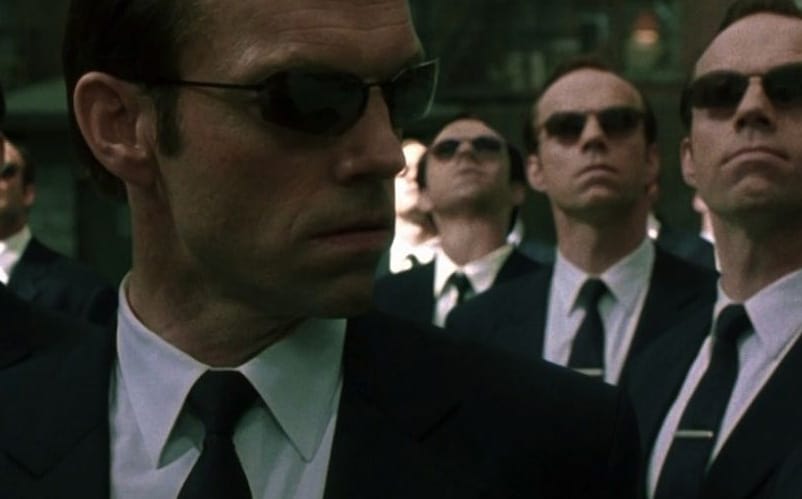 Cloning could be the answer to global hunger, the seemingly endless donor waiting list, and a host of other problems. Good luck ever seeing this happen with a human, however, as we lack the technology. Aside from religious reasons keeping scientists from pulling this off, it also has an incredibly high percentage of failure. Thus far, we have only managed to clone animals such as sheep, cattle, dogs, and in one rare instance, a Rhesus monkey. 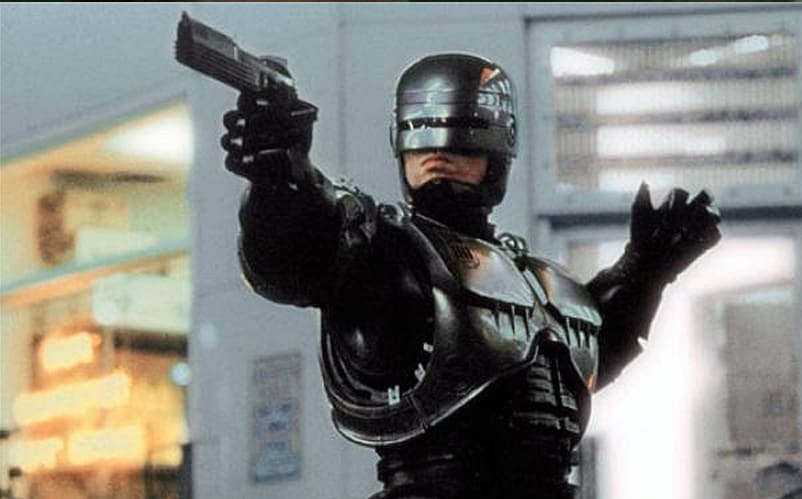 Technology has made leaps and bounds in the past few decades. Technology that used to occupy entire rooms, now fit in your palm. But imagine being able to incorporate the latest tech into your body. The silver screen has been serving up this fantasy for quite some time now, yet it has not become reality just yet. As of late however, the transhumanist movement has grown and techie tinkerers have begun to augment the human body. Although small accomplishments have been made in this field, we are nowhere near seamless integration. Do you think your HMO will cover cybernetic implants?

10 Most Underrated Sci-Fi Movies on Netflix to Watch 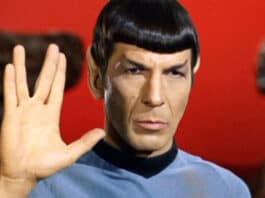