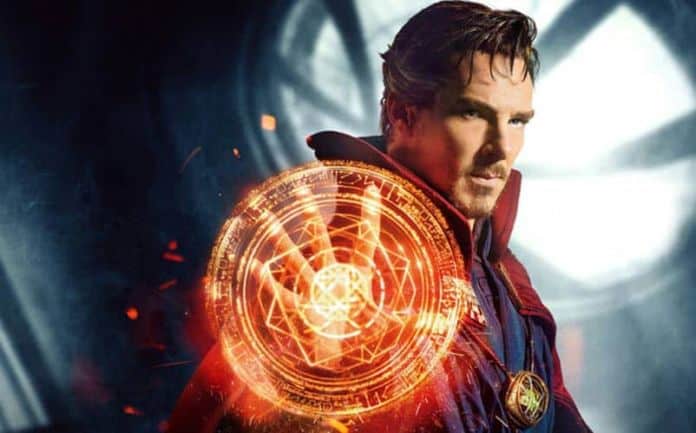 Marvel movies have always been a curious thing because this massive studio has yet to actually produce a bad movie. Now there have been mediocre ones sure, but never one that felt like it damaged the namesake of the company in any major capacity. Which is fairly stunning when you think about it given the sheer volume of films they put out, which has allowed them to take risks on lesser known properties like Doctor Strange. Thankfully, though, we are going to have to keep wondering what a bad Marvel film looks like because this one sure as hell isn’t it. 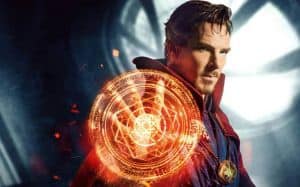 The story follows acclaimed and brilliant surgeon Doctor Steven Strange (Benedict Cumberbatch) after an accident that sidelines his career and pushes him to his breaking point. Seeing no other option he begins to explore the mystic arts and thus discovers the school of The Ancient One (Tilda Swinton). This sorceress agrees to train Strange in a hope that he can be another powerful ally in the fight against a former student turned zealot Kaecilius (Mads Mikkelsen) who’s bent on unleashing a powerful force that will consume Earth. As far as Marvel plots go it’s incredibly straight forward which it both good and bad for the actual movie.

In a story about time, matter, and space bending it’s easy to get lost in all of the chaos which makes a simple narrative thread easier to digest during all of the action (which is amazing, but we will get to that). This simple thread allows Doctor Strange to have a bit more breathing room and flexibility with how it presents its story. Steven’s story is genuinely compelling and Cumberbatch does a great job with exploring this character’s own demons. 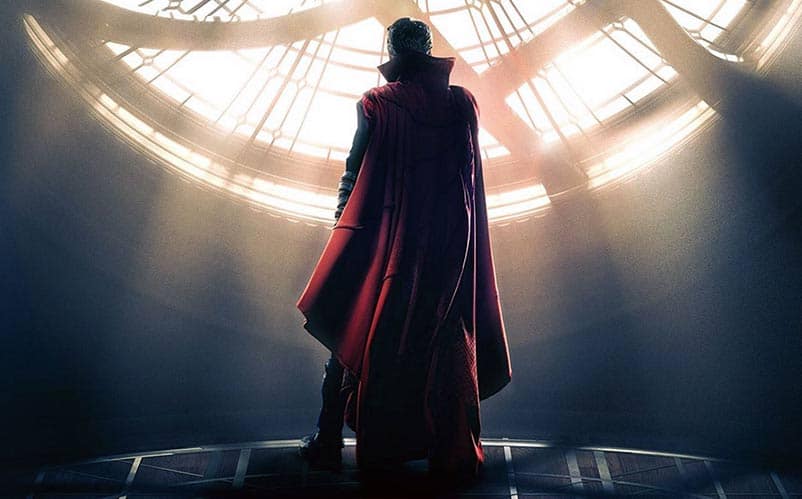 However, the simple plot doesn’t benefit everyone as it makes the movie fairly predictable. Once you learn all of the characters and general concepts of the world it’s pretty easy to see where the movie is going to end up. Though this has been a problem with most Marvel origin movies as they always have to go about explaining the same story beats we’ve seen time and time again. It’s not awful, but the basic beat by beat storytelling is starting to really show its age, especially when more nuanced Marvel productions like Luke Cage are out.

Now predictable doesn’t mean bad, it just means that the big “gasp” moments hit with less impact than they really should. The villains suffer the most from this as Kaecilius’ motives are interesting but sadly never explored in a deeper capacity beyond the basic bullet points of his anger. Yet, most of this is saved from terrific performances across the entire cast who are clearly both having fun and willing to commit to director Scott Derrickson’s insane set pieces.

Chiwetel Ejiofor’s Mordo is by far the best of the bunch as the character is arguably the most emotionally explored. Even though his screentime is usually relegated to playing sidekick it’s genuinely interesting to watch his character arc unfold across the near 2 hour movie. His reasonings and beliefs are an interesting contrast to Strange, which works exceptionally well once the third act rolls in. 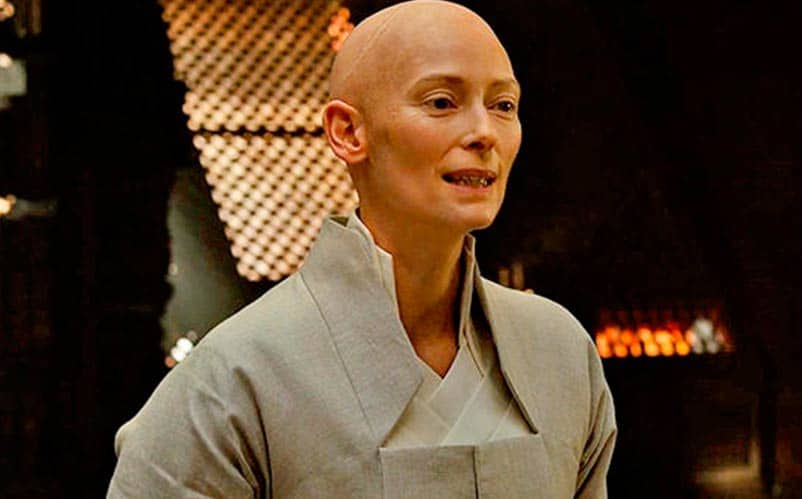 The rest of the cast does a great job and the romantic storyline between Strange and nurse Christine (Rachael McAdams) serves an emotional anchoring point for the audience. Though her moments do feel sort of forced at times and the amount of people not questioning the chaos going on around them may also raise a few eyebrow. Yet, it’s not enough to truly weigh down the pacing of the plot, which thankfully moves at a rather brisk pace.

Though I’m sure what everyone will be talking about are the jaw-dropping action sequences that put any other Marvel movie to shame. Taking the 1960’s psychedelic concepts from the comics, the visual effects in this movie are utterly fantastic. Planes shift and twist as your mind my have a hard time always comprehending what chaos is taking place on screen, but that’s the point. You are supposed to emulate Strange through his journey as the more he learns the better the battles and magic is easier to follow. It’s a smart way to dictate action that helps it stand out from the other superhero flicks.

Arguably the best portion is the battle in New York, as the latter climax is fairly underwhelming at times and just lacks the pure awe-inspiring moments of the former. Yet, that’s not enough to knock any points off, but it does make me wonder what is going to happen in future adventures. Which, and let us be clear, they do explore in two after credit sequences which I am clearly not going to ruin here.

Doctor Strange is a fantastic movie regardless of the few faults it has with the action sequences alone being worth the price of admission. It’s another showcase as to both Marvel’s strengths and weaknesses within the film industry, but thankfully the latter don’t creep up as much. This is a film that both understands and encourages rule-breaking when it comes to visual designs. There are many dimensions out there but thankfully Doctor Strange is great in all of them.