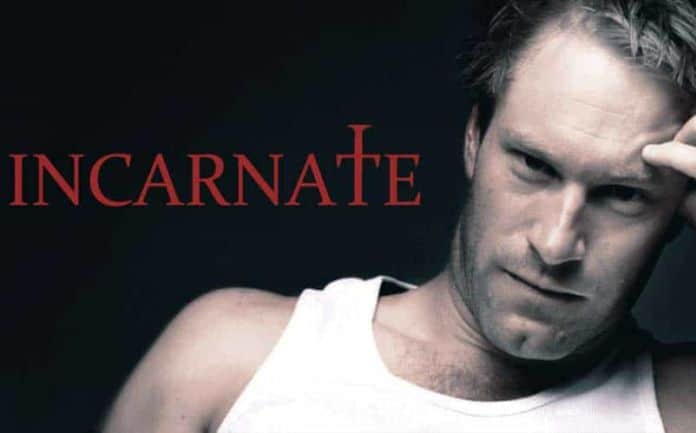 On paper, Incarnate sounds like a really smart and clever idea for a horror movie that has the chance to subvert our usual expectations. Instead of basing most of the action in reality, director Brad Peyton decides to bring together elements from sources like Inception, The Exorcist, and even Constantine. This coupled with a fairly strong cast including the likes of Aaron Eckhart, David Mazouz, and Carice von Houten means it should be a recipe for success. However, while the idea itself is unique and interesting, Incarnate is perhaps one of the most poorly executed horror films of the year. 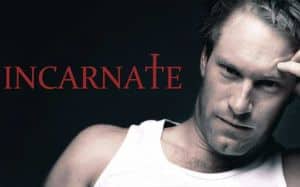 The story follows professional exorcist Dr. Seth Ember (Aaron Eckhart) who has the ability to enter the possessed’s minds and treat the evil, invading spirits from within. Where it gets interesting is that Ember only has 8 minutes to pull this off or he will die due to heart failure, which is meant to add a sense of urgency to his actions. In addition to this Ember is actually non-denominational and doesn’t believe in the Catholic Chruch’s methods, preferring to his scientific set up over crosses and bibles. He’s also suffered a tragic accident (because of course he does) that has left him crippled and driven to find the demon that caused him so much trauma. It’s an interesting character and perhaps the only good part about Incarnate is that they do a good job of flush Ember out as a character.

Much of this is brought to life through Eckhart’s acting which is so wholly inconsistent you have to laugh at times. There are real moments of emotion and turmoil portrayed here, however, for every one of these scenes there are a dozen of him growling  through his teeth at everyone. It breaks the immersion and makes it difficult to connect to what would normally be an intriguing lead that could have stood out among a sea of scared white women running from monsters. Even when Ember looks like he is getting an interesting character arc the laughably bad dialogue hinders this from having any real impact on the audience. 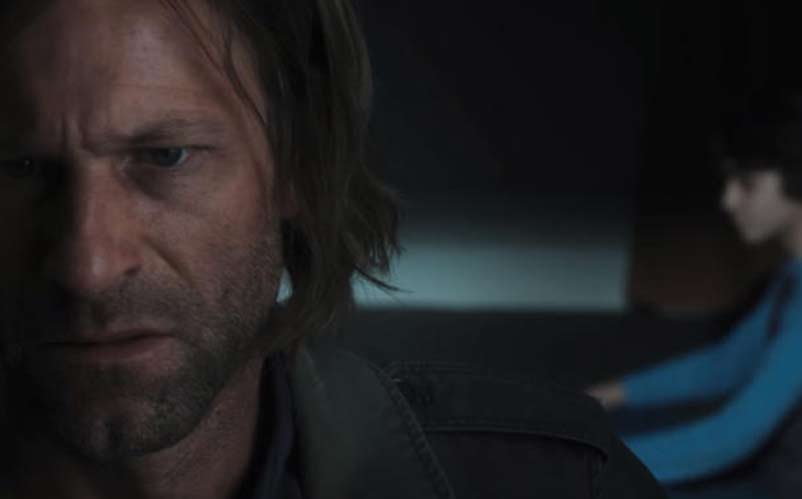 However, most of this comes from the terribly written supporting cast who couldn’t be less interesting if they try. The possessed boy (David Mazouz) who Ember is trying to help spends 90% of the movie sitting in the room or saying menacing things to people when they join him. Mazouz is a generally consistent actor, yet  his performance in Incarnate is frustratingly bad. None of the emotions seem genuine and when he does attempt to be scary it falls flat on its face. Though you could peg some of the that on the boring scares that can be seen a mile away, even if you don’t watch horror films.

Build ups and tensions are incredibly textbook, which is a shame because there is some good cinematography on display from time to time. Perhaps the most frustrating aspect is that Incarnate makes use of the unique “dream/nightmare” realm with such infrequency it’s utterly baffling. Peyton builds up this interesting idea that has literally limitless possibilities, but it’s reduced to cliche scares and by the book horror. Not to mention we are in this area for a grand total of about 20 minutes across the entire movie, which doesn’t exactly make the rest of the film full of tension.

This is only amplified by the poor pacing that fails to capture any sense of momentum or terror, relegating most of the scares to something popping out of the dark or a loud noise that’s meant to shock audiences awake. From the poorly constructed cold open to the very end, Incarnate is a film that is set in a world that can be twisted and manipulated in any way, yet refuses to stray away from anything that isn’t conventional. What’s worse is there is some decent world building on display here, such as a Vatican priest who keeps one of the possessed locked in an Avengers level prison cell for experimentations. The different demons have ranks and it’s intriguing to see a lead who’s not just focused on one religion. Yet, this never comes together in a cohesive and interesting manner because no one, including the monster, are interesting to watch on screen. 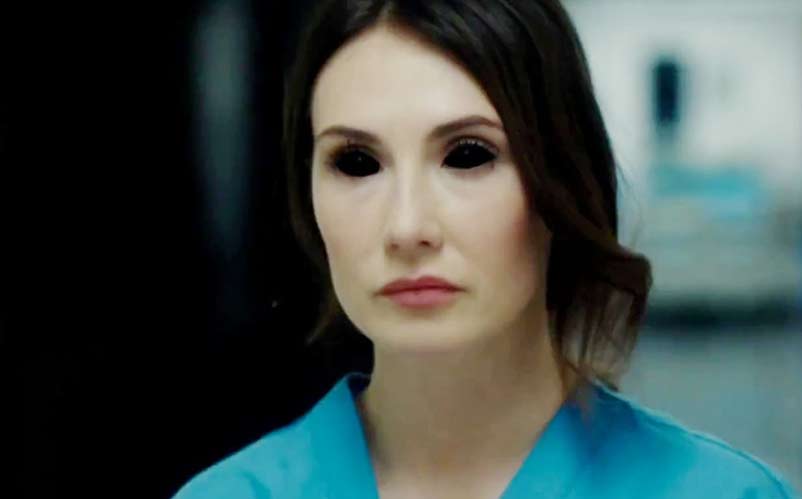 Speaking of, the demon who’s known as “Maggie” feels like parts of her story were removed for the sake of shortening the film down to its 80-minute time frame. There are multiple portions where it looks like the film is going to dive into this creature’s backstory, yet Incarnate never does and tries to aim for the “more is less” approach. However, this is problematic because the story is trying to connect both Ember and Maggie on emotional and personal levels. This, sadly, ends up enhancing the lack of exploration for Maggie making it difficult for me to care or feel differently about her. She simply fades into the background and turns into an extremely cliche version of a horror movie demon.

Incarnate is not just a bad horror movie, but a film that utterly frustrates due to its wasted potential. This is due to a terribly written story, an over-reliance on cliche scares that never deliver. Not to mention the movie does virtually nothing with its unique premise, making it almost feel like an afterthought rather than an important portion. Even with an interesting lead character, Incarnate is a film that is a nightmare for all of the wrong reasons.