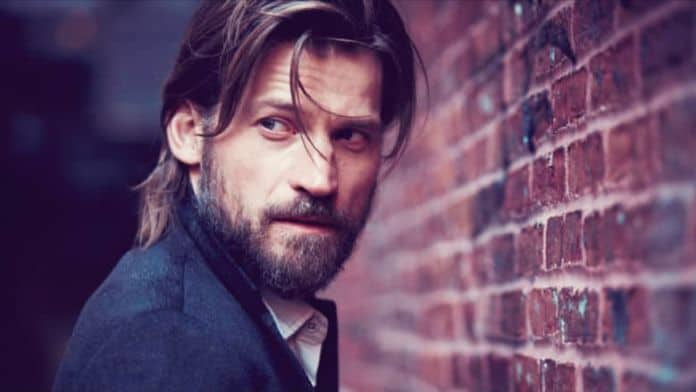 It looks as though Nikolaj Coster-Waldau has his next role lined up following his departure from Westeros. The actor is now attached to star in the upcoming thriller, The Silencing.

Coster-Waldau came into prominence thanks to his fantastic portrayal of Jaime Lannister on HBO’s Game of Thrones. The show is currently in production for its eighth and final season. New episodes are expected to air in 2019.

The Silencing was written by Micah Ranum. The screenwriter earned a Nicholl Fellowship award for his efforts. Anders Engstom is slated to direct. The movie will be produced by Cybill Lui of Anova Pictures with XYZ Films set to executive produce. Filming is expected to begin this coming fall in Europe.

The narrative sounds as though it’s a revenge-based tale. Deadline described the story in their reveal, saying “The plot centers on a reformed hunter who becomes involved in a deadly game of cat and mouse when he sets out to track a vicious killer who may have kidnapped his daughter years ago.”

Cybill Lui gave the following quote to the outlet following the project’s announcement:

“The Silencing is a visceral thriller filled with complex characters, each with a dark past ridden with guilt. I’m delighted to have XYZ Films present this at Cannes, and thrilled to work with the uber-talented Anders in making his English-language feature debut. From his work on Taboo to the Finnish franchise Vares, Anders consistently delivers striking visuals combined with intense performances. I’m sure his vision for Nikolaj’s hunt for the killer will keep us on the edge of our seats.”

Nikolaj Coster-Waldau has attempted a few prominent leading roles following his Game of Thrones success. Born in Denmark, most of Nikolaj’s prior work was in foreign language films. He co-starred with Gerard Butler in 2016’s Gods of Egypt. The movie was widely panned by critics. He also led 2017’s Shot Caller to critical acclaim.

We’ll have to wait and see whether The Silencing will give Coster-Waldau another shot to be one of Hollywood’s go-to leading men.