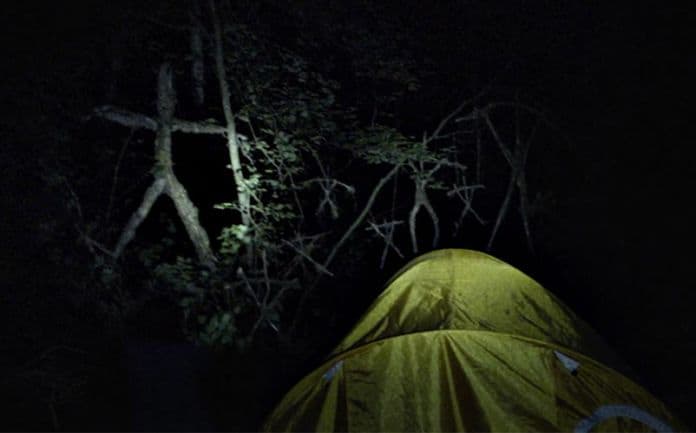 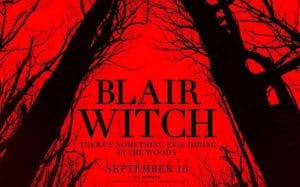 The Blair Witch Project is considered by many as one of the touchstones for horror movies, thanks to its modernization of the found footage genre. Personally, I find that the first movie is a moderately good horror movie that rode off the success of one of the most brilliant film  marketing campaigns ever devised.  This, of course, spawned legions of fans who thought the first film was real, but a half-hearted sequel that put this movie into the ground for over a decade.

Now with a new director (Adam Wingard) and a different cast this follow-up attempts to set the bar once again for modern horror. Simply titled Blair Witch, this movie follows James (James Allen McCune) who’s sister vanished years ago in the Black Hills Forest. New evidence has arrived that could potentially lead them to find her and the entire journey is documented by his film student friend Lisa (Callie Hernandez). Accompanied by their two friends and two obsessive tour guides they go into the woods in search of Heather. 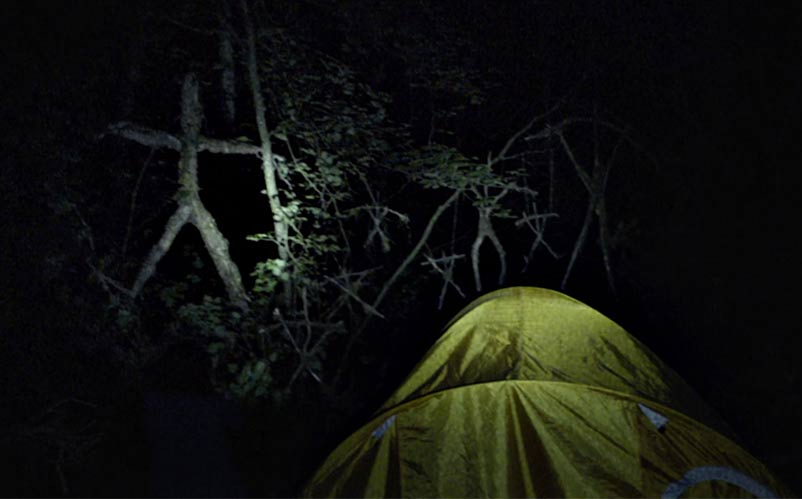 The big difference, or at least perceived difference, is that this crew is far more equipped for this type of trip. Not only to they bring headset cameras, (which alleviates the “Oh my god why won’t they drop the camera and run issue”) but GPS devices, walkie talkies, supplies, and an aerial camera drone. In theory, this should offer new and interesting twists on the old found footage formula, but it sadly doesn’t amount to much. Sure all the fancy equipment offers far more unique camera angles, but in terms of their function with the plot itself, they are minimal.

That being said, there are some fairly good twists once the second act rolls that helps explain why these kids would be out in the woods for so long. Though if you are expecting anything especially new in terms of really exploring the lore, new locations, scares you are going to be sorely disappointed. Blair Witch has a bad habit of retreading the same concepts of the original while not expanding the concepts in meaningful ways. People stand in corners, there’s a scary house, noises in the woods, and you barely see what the witch even possibly looks like.

Yet, for being a follow-up and in all sense a reimagining of the franchise it actually works quite well. The sound design for Blair Witch may be the best of the year and the shaky camera movements are not nearly as unbearable as one might expect. There are a solid amount of scares that aren’t just reduced to jump scares, but much of the film relies on toying with your own imagination. Given this was a central theme of the original, prepare yourself for a lot of people screaming at things that may or may not be out in the woods. 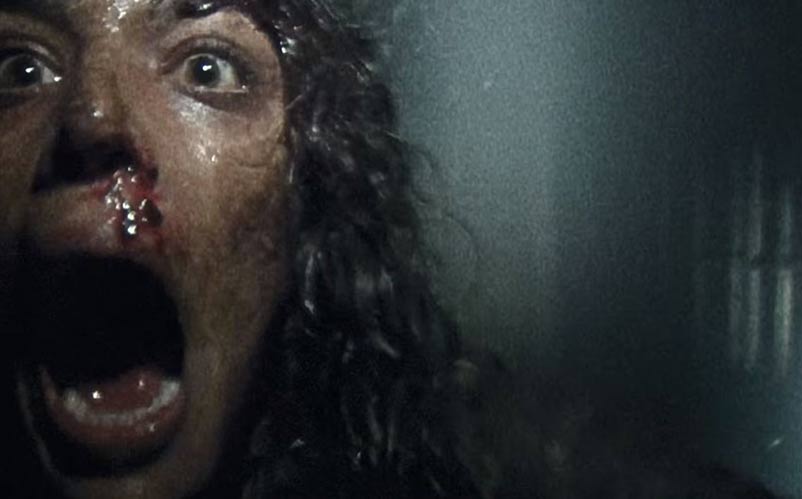 However, once the third acts rolls in this movie gets several shots of adrenaline and produces one of the most memorable horror set pieces of the year. There’s a fantastic use of placing us in the survivor’s shoes, allowing for the confusion to set in for not only them but us as the audience. It’s a terrifying scene that lasts for around 15 minutes, but it never truly feels like it overstays its welcome. This all culminates in an interesting ending that is a fun commentary on the nature of humanity and how our very emotions can be our downfall.

All of this wouldn’t work if it wasn’t for the wonderful cast who are really giving it their all. Hernandez is the star of this movie and easily offers one of the best horror performances of the year. She’s vulnerable when she needs to be, but is not completely incompetent or makes poor choices like some of the other cast members (we’ll get to that). McCune also gives a noteworthy performance, but it feels like he never really gets into his character’s shoes until the middle of the movie. 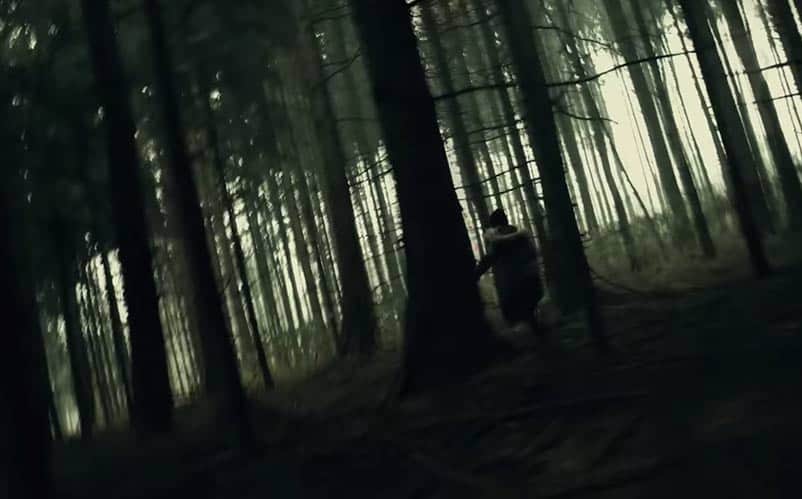 Sadly, Blair Witch does suffer from our college students making a bunch of dumb choices so the Blair Witch can isolate them. One goes off needlessly far to look for firewood, while another feels the need to leave camp completely to use the restroom. It feels like a cheap way to get them alone, which is a shame since the movie could have benefited from these events happening to them as a group.

Blair Witch is a horror movie that fits comfortably in the series that it’s hoping to emulate but doesn’t offer anything exceptionally substantial. If you are looking for something different that the first movie than you won’t be happy, however as far as a reimagined sequel goes this is pretty damn entertaining. Just make sure to know what you’re walking into before you decide to go get lost in the woods with these kids.

Get Your Blair Witch Tickets here.