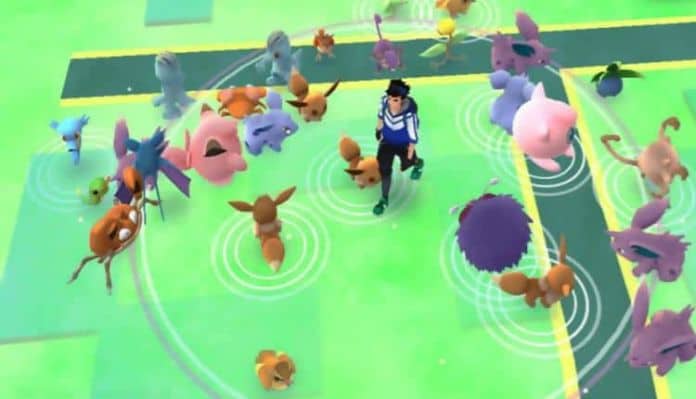 Niantic, the developer of Pokémon Go, has announced their recent purchase of Evertoon, a company that created an app by the same name. Evertoon allows you to create short movies with the use of avatars and emojis. You can add sound and share the video across all social medias. You can still download the app for free at the iOS App Store. 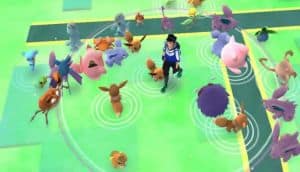 CEO of Niantic John Hanke states that this acquisition of a “wealth of talent and experience” will be to “help build social systems” for Niantic’s existing apps. He does not mention Pokémon Go or any other app, of which there are three by the company.

One is called Ingress, a top down war game. The second is called Field Trip, which relies on your phone’s location to provide relevant historical information on places of note. As Pokémon Go is Niantic’s most popular app, it is more than likely Evertoon will be put to work there. This is confirmed by Evertoon’s statement explaining that they “will be adding a social platform to Niantic’s amazing roster of games, including Pokémon GO.”

That said, there are also no specifics as to what social systems or platforms Hanke refers to, however the phrase usually implies the ability to share across all social medias. This feature is often in addition to integrated content, like videos and pictures, that you can create in-game to share.

Niantic’s move also means the shutdown of Evertoon as a studio come November 30, 2017. If you are interested in their app or worried about it’s fate, Evertoon has explained that the app will function entirely in offline mode.

This means that you can still make videos, but you cannot access the community system nor will older version of Evertoon work. As such, if you have an older device, Evertoon urges you to update the app and download what content you’ve posted to the community before the end of the month.

Perhaps this move will feature more than just sharing videos and Pokémon Go will finally feature PvP or PvE. Anything on that front would be welcome, especially the ability to trade Pokémon.

What social systems do you hope to see on Pokémon Go?