Rick And Morty Free Streams Over 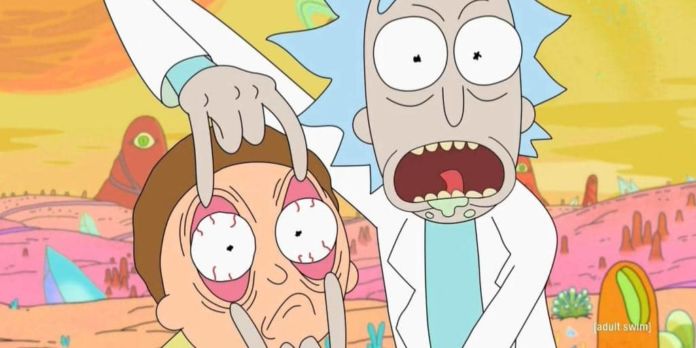 Since the TV show Rick and Morty began, Adult Swim has been providing the first few episodes for free. According to Twitter and the site’s new policy, that is no longer the case. Adult Swim announced that change on Twitter, but most audiences discovered it when they couldn’t watch the new Rick and Morty episode live, much less for free. Even if you did have a paid account with Adult Swim, you wouldn’t be able to watch the episode until it had finished airing on TV. 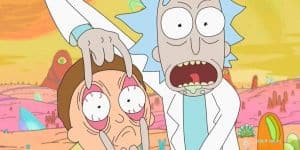 All is not lost if you don’t own a proper TV however, as Adult Swim suggests that pirates should “start their engines.” Nothing subtle about that suggestion, so go forth and set sail to the open seas to find your Rick and Morty fix.

If you are not that into sailing, Adult Swim will still offer the episodes after they have aired on TV through their membership subscription. To add insult to injury, however, Adult Swim was cheeky enough to offer a livestream of actors that performed the script in very poor fashion.

It was meant to poke fun at those who had turned up expecting the free episode – though many were not at all amused. I can certainly understand why, as many folks that stream generally are not able to afford monthly subscriptions to more than one online service. Though Adult Swim is only $3.99 USD a month, if you are interested.

Perhaps the spoof was meant to poke fun at pirates, and the occasional very illegal version of brand new movies or tv shows that you can acquire. These are usually very bad quality and not at all worth the time to download or stream.

So if you want to watch Rick and Morty live, head to the good ol’ TV. If you’re okay with waiting a little while longer, Adult Swim is more than happy to provide the streaming service for all episodes after they air for a fee.