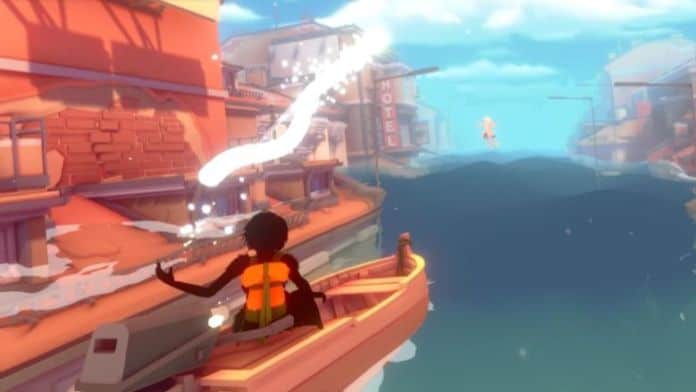 A review copy for Sea of Solitude was provided by the publisher.

Unlike any EA Originals before it, Sea of Solitude is a tightly knit game. Everything within is dedicated towards a single theme, there is absolutely no mess, and no game-breaking moments that can drop the player out of immersion. It is clear that a lot of love went into this game to make it as perfect as possibly could be. My hat is off to writer and artist Cornelia Geppert and her team at Jo-Mei for making this game. They set out to share a story with the world in video game form and they definitely succeeded.

Sea of Solitude is a very short game, I would say about 6 hours at best. Like any good short story, SOS has a strong beginning, middle, and end. There is never a moment where the player will get bored or frustrated with game mechanics.

In addition, it is important to mention that if there is anyone out there that can get overwhelmed by intense emotions, I recommend a small break after each chapter. It will help break up the story into more sizeable chunks, especially as the intensity only increases as the game goes on. 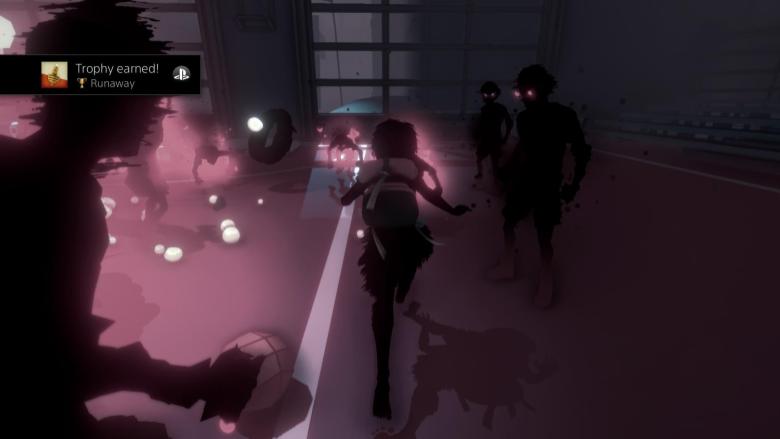 The graphics of Sea of Solitude are beautifully stylized. In fact, they look a lot like Firewatch. Every stroke of a digital pen to tablet is lovingly crafted towards the same theme. SOS is probably the most thematically consistent video game I have ever played; everything from the cardboard boxes you can accidentally kick around buildings to the color palette.

For example, during the day; the buildings are very warm colors, contrasted against a very bright blue sky. During the “night”, everything is very grey and always raining – it really sets the mood for the player as you help Kay traverse through monsters and puzzles.

The music of SOS consists entirely of soft piano and silence, save for environmental noises like rain, footsteps, and water. Once again, every part of SOS adds to the theme of the game, the sound is no different. For example, during the “night” portions of the game, the player won’t hear much more than rain and the occasional thunder. 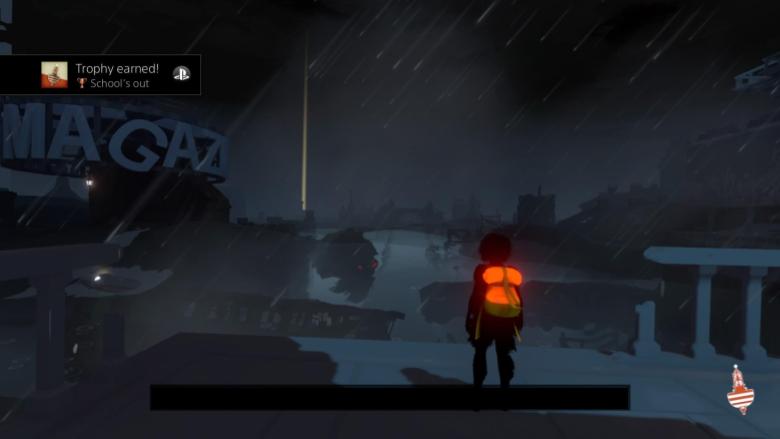 As Kay shivers and jumps at each crack of thunder, the player can’t help but feel desolate and alone. Save, of course, for the monsters that watch with keen red eyes Kay’s every move. As the beast swims by, you get a knack for hearing that telltale rush of water. Even with the “focus on monster” feature, the darkness often obscures the monster from view and the player must rely more on hearing than sight.

The atmosphere of SOS is beyond any game I’ve ever played save for Hellblade: Senua’s Sacrifice. However, the comparison is unfair. Where Hellblade is focused on inviting the player to think and feel what mental illness is like, SOS wants to tell an emotional story. Hellblade’s story was spectacular and emotional too, there is no denying that, but it wasn’t the point of the game.

SOS uses every tool in the video game toolbox to bring the player into Kay’s world – and I mean every tool; Sea of Solitude uses sound, graphics, animation, atmosphere, and narrative – from the flutter of feathers on Kay’s legs, to the sickening crunch of the monster gnashing its teeth on your corpse. 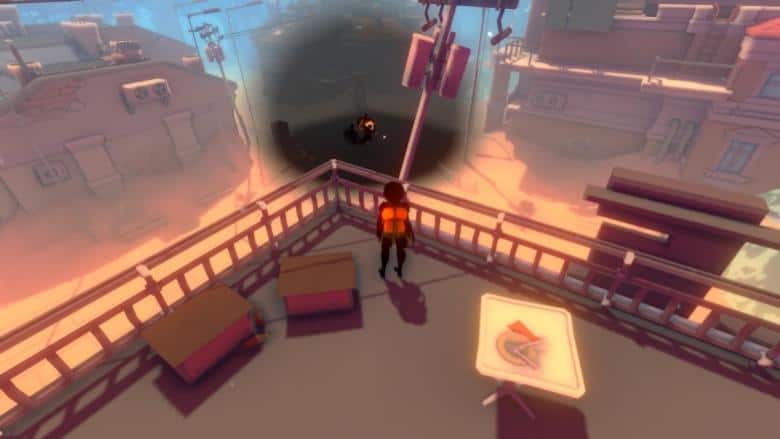 The gameplay of SOS is quite simple; your controls consist of jumping, walking, and interacting with game-specific objects. There are a few puzzles to solve but you will never get stuck. Not to say the puzzles are boring, they certainly are not. SOS is about listening and watching, more than any gameplay challenges.

The narrative of SOS is very emotional and the less I say about it, the more you will enjoy it. I suggest you go in as blind as possible and bring a tissue box with you. If you’d like a little bit of warning on what to expect, please read on.

SOS reminds me a lot of Bound, where emotional upheaval and the hardships of life are wrapped in a thin metaphor; fighting monsters and trying to help them at the same time. Perhaps I related to this game more than Hellblade: Senua’s Sacrifice and Bound, or perhaps it was more emotional than both. 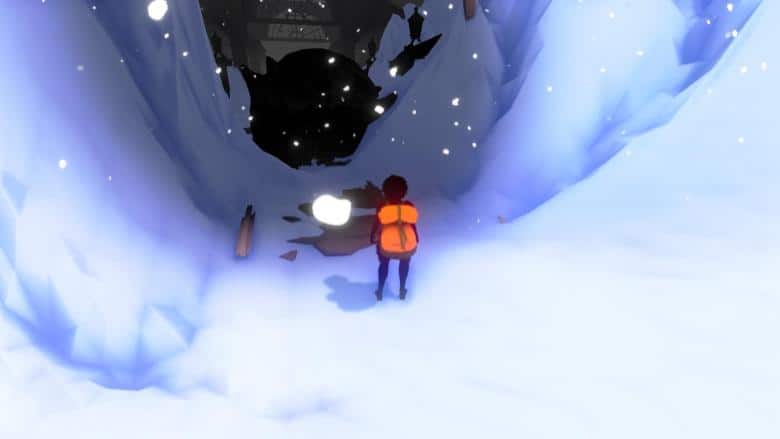 Either way, I was brought to tears several times while playing this game. I relate too much to being bullied at school and having no one listen to you, too much to parents yelling and never getting along, too much to depression and pushing others away, and too much to carrying the sorrows and pain of others on my back.

If the phrase “thin metaphor” put you off somehow, let me assure you that sometimes it is the only way a story can be told and heard. Not everything needs to be hidden behind layers of allegory and allusion to succeed at being art. Sea of Solitude will hit you right in the feels, whether you have experienced these horrors yourself or not.

The only negative aspects I can think of that might bother people about SOS are the simplicity of puzzles and the heavily accented voice acting. Though the puzzles are in no way the point of SOS, they are not the metaphor the game chooses to use, some gamers might come in with the mistaken expectation for platforming challenges and the like. Again, SOS wants the puzzles to be easy, it is trying to take the player through a story – not challenge the player’s video game skills.

As to heavily accented voice acting, I’m afraid anyone who has a problem with that needs to realize that the game was made in Germany by German people. At no point is it unclear what the characters are saying, each voice actor enunciates perfectly. If it really bothers you, then the best alternative would be to turn the spoken language to German and the subtitles to your preferred language.

If it isn’t obvious already, SOS may not have the challenges of wide open worlds like the Witcher series, but it does everything it set out to do and it did it with flying colors.