Nerd Much?
Home Games With the Travis Scott Fortnite Concert, He Became ‘The One’

Fortnite is no stranger to the presence of hip-hop superstars. One could argue that the game’s fortunes are synonymous with the rise of urban celebrities.

Less than a year after the game released in July 2017, Travis Scott, Drake, Ninja, and other celebrities from gaming and entertainment joined together in a battle royale that broke viewership records and effectively put the game on the map.

Two years later, Scott didn’t just play the game. To quote EA Sports, he was in the game.

When he partnered with Fortnite under his “Cactus Jack” brand for the “Astronomical” tour, he literally entered the gaming matrix. That Thursday night, April 23, 2020, Travis Scott became The One.

Most of us acknowledge that the moment Neo becomes The One in The Matrix is when he overcomes certain death at the hands of Agent Smith, then fulfills the prophecy of Morpheus:

“What are you trying to tell me? That I can dodge bullets?”

Before that climactic point, we see moments where Neo asserts (and reasserts) himself. Even in the midst of the rescue, there are moments where he clearly doubts himself.

“There is no spoon,” Neo says before he ascends up the elevator shaft with Trinity. When she later notes Neo’s ability to move like the agents, he says he “didn’t move fast enough.”

Look Mom I Can Fly, the Netflix documentary which features Scott, suggests the opposite when it comes to “The One.”

“I always knew,” Scott said in the extended trailer for the movie. “It was just the process of getting everyone else to figure it out.”

That trailer for the documentary, which aired in 2019, showed Scott’s rise from a handful of concertgoers in 2014 to superstardom. The je ne sais quois that drew fans to Scott is a phrase that Roy Ayers used to name a few of his albums — Virgin Ubiquity.

“He can bond with every single person that’s in the crowd.”

“He was the first person to let me know that I wasn’t alone.”

It’s almost like Scott can’t miss. He has a collaboration with Nike and Michael Jordan for the Air Jordan 1 Highs (editor’s note: they’re dope as HELL). There’s also his work with another urban pop star, Quavo. He’s even immune to the Kardashian curse, and all jokes aside, seems to be working things out with the mother of his child, Kylie Jenner.

His Fortnite concert was so powerful that it sent shockwaves beyond the entertainment industry. Even the highest political office felt Scott’s power. In fact, his concert has recently been cited as a path for likely Democratic nominee Joe Biden. There are rumors that a likeness of Joe Biden could traverse over the Grand Canyon in an attempt to reach potential voters.

Sure, the jokes write themselves. But this unique form of communication is no laughing matter when it comes to Scott and his ability to innovate and build his brand.

It makes sense for any entity — political or otherwise — to want to tap into that access, that influence. According to Epic Games, over 12.3 million concurrent Fortnite players participated live in the first of four “Astronomical” virtual performances, which was an all-time record. Certainly, the effects of COVID-19 and subsequent quarantine was a factor, but there again, the brilliance of Scott was on display. While entertainment arenas were shut down and lost money, Scott and his team created a new arena. As the lyrics from “Sicko Mode” blared at the start of the virtual concert, it was almost as if prophecy was being realized:

Two-four hour lockdown, we made no moves

We ain’t even make it to the room

She thought it was the ocean, it’s just the pool

Now I got her open, it’s just the Goose

Who put this s— together? I’m the glue

Over the five-day event, the Astronomical tour drew over 27 million players, according to various reports. To date, the full event video of Astronomical has 32 million views. Scott himself has a combined 18 million followers between YouTube and Twitter. The event, to put it mildly, was an overwhelming success.

“Travis and Cactus Jack are always looking for new and inventive ways to serve and expand his audience as well as creative strategies to release music in the modern landscape,” Cactus Jack GM David Stromberg said in an interview with Variety. “We found a great partner in Epic Games and Fortnite to get Travis’ vision in front of a massive audience with tons of potential for new fans to discover his music at the same time.”

The Astronomical Tour on Fortnite

The concert itself was both visually and sonically dynamic. The outro to “Highest In The Room” kicked off the concert, with simple audio from Scott: “Hope I make it outta here.” It transitioned seamlessly to “Sicko Mode,” and then in a burst of flashing light, Scott appeared on the screen. The digitized version of a larger-than-life Scott performed the first verse, all the while glitching and teleporting around the screen.

That glitch is also distinctive. Last August, there were reports that a team of international astronomers watched a neutron star “glitch.” A study in the journal Nature Astronomy reported on the Vela pulsar. It’s one of the brightest pulsars in the sky. Here’s the catch — a neutron star is actually part of the final stages of a star’s life. It’s ironic because while we’re watching Scott glitch and move across the screen, he is presumably, at the height of his powers.

Scott’s movement during the concern isn’t just worldly, it’s otherworldly. We watch him grab a couple of stars and smash them together in another burst before he switches to another song, quite naturally, “Stargazing”.

Scott transitions from “Stargazing” to “goosebumps” with a dope light show, and to “Highest In The Room” with a dive in an underwater environment. “Highest…” transitions back to “Sicko Mode,” with an alien interpretation of Scott, before one of the great reveals of the video.

The Astronomical tour also hosted a premiere of “The Scotts,” a single and collaboration between Scott and one of his musical influences, Kid Cudi, born Scott Mescudi.

Imagine that. The One and, according to Cudi’s Twitter name, “The Chosen One”.

Ive been wantin to work w KAWS on some shit for yeaaaars. This is another dream come true. Thanx fam!! I love it!! Sendin u mad love!

So, how does a young man who just turned 28 take all of this in? He offered perspective on Twitter:

HONESTLY TODAY WAS ONE OF THE MOST INSPIRING DAYS. LOVE EVERY SINGLE ONE OF U GUYS. AND I KNOW TIMES ARE WEIRD FOR US. BUT FOR ONE MOMENT TO BE ABLE TO HAVE THE RAGERS TO RAGE WHERE EVER YOU ARE IS AMAZING. LOVE U GUYS WITH ALL MY BODY. !!!!! GANG 🌵

So what does it all mean? For entertainment? For communication? Honestly, it seems that the possibilities are endless. Undoubtedly, this much access to people all over the world, even in the midst of the pandemic, can and should create concerns about data and privacy. Certainly, Scott just wants to live his life and entertain. Others can and will use this unique platform to market and advertise to people. The whole thing seems out of this world, and quite frankly, that’s how someone who claims to be from Astroworld would want it.

Or, as Neo put it, “A world without rules and controls; without borders or boundaries; A world where anything is possible.” 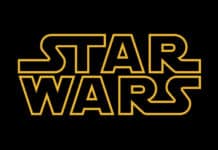 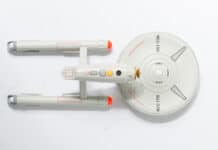 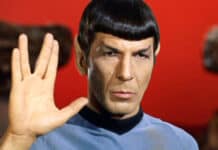 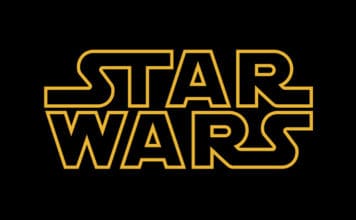 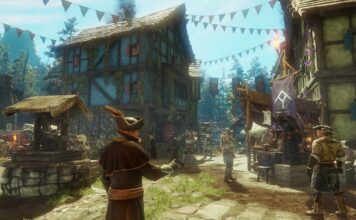 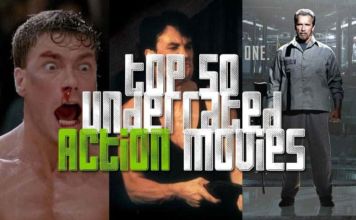 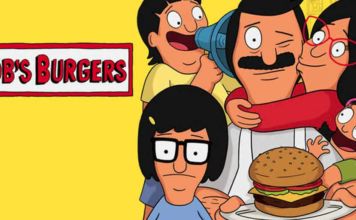