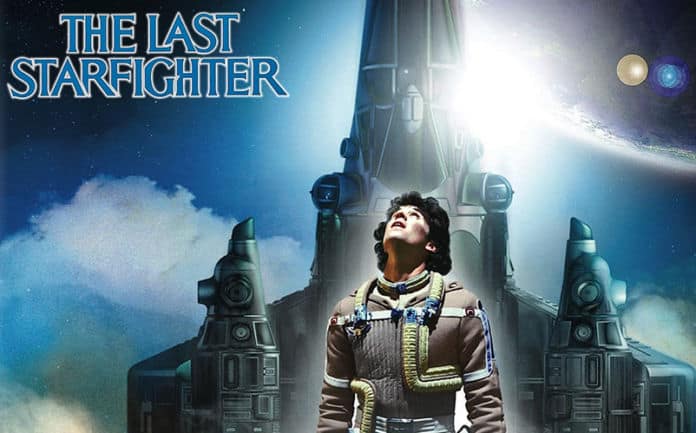 The movie’s writer, Jonathan Betuel, will return to the Starfighter world to pen the new sci-fi TV show, teaming up with Surreal.tv, a new virtual-reality entertainment company. Like it broke ground in 1984, the new series will also tread new waters upon its release by aiming to be the first TV show to embrace virtual reality.

The original The Last Starfighter was a movie that revolved around a gamer that is recruited as a gunner against aliens, and it was a truly underrated sci-fi gem.

According to Variety, the show is in early development and won’t continue the original movie’s story. Instead, the The Last Starfighter TV series will be a serialized story about alien law enforcement.

Surreal’s chief content officer Rick Rey argues that VR needs a big hit — a major project that will draw people in. Rey notes that you’ll be able to watch it on a regular TV, but certain scenes will be shot for VR headsets, allowing viewers to get 360 degree views of the inside of a spaceship, for example (think of it as the Warcraft movie Stormwind flyover we saw earlier this week). Since the show is in its early development stage, the team has started shopping the Starfighter Chronicles series to potential networks to pick up the series.

We’ll keep tabs on the development, and will update with more Starfighter Chronicles news as we get it.