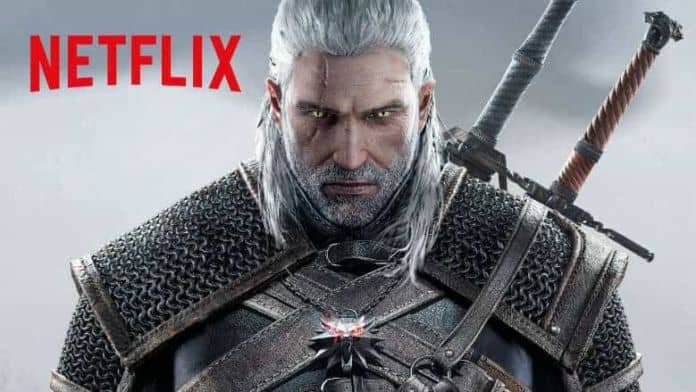 Preproduction for Netflix’s The Witcher series is now officially underway. And some of the folks revealed to be amongst the show’s writers helps give even more hope to a quality adaptation. 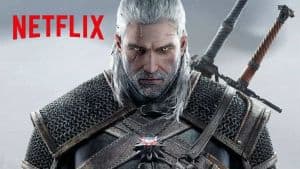 The series’ showrunner, Lauren Schmidt Hissrich, tweeted on May 7th that the writer’s room had finally opened. She took a group photo of her crew and declared her excitement on Twitter:

I can't imagine a better day.

The #Witcher writers' room opened today, and it was full of ideas and banter and cupcakes and creativity and darkness and champagne and this hilarious picture that's better than any of the posed group selfies I attempted.

Lauren Schmidt Hissrich too has prior credits with Marvel and Netflix. Prior to The Witcher, she has worked on both Daredevil and The Defenders. Also on the title’s creative team is Andrzej Sapkowski. Sapkowski is the fantasy author who wrote The Witcher series of books. His direct involvement with the Netflix series should prove vital for the show’s authenticity towards its source material.

With writing just starting, we know very little about the project at this point. Netflix’s synopsis states “The witcher Geralt, a mutated monster hunter, struggles to find his place in the world where people often prove more wicked than beasts.” It’s also been confirmed that the series will essentially ignore the lore developed with CD Projekt Red’s Witcher series of games, and focus solely on the source material of Sapkowski’s novels.

Hopefully the writing process goes smoothly for The Witcher adaptation. With any luck, production will begin sometime soon and we can hopefully start enjoying the team’s work sometime next year. Maybe we’ll even get lucky and have CD Projekt Red’s Cyberpunk 2077 soon to help ease the wait.