The Walking Dead: Why You Shouldn’t Quit Watching Now 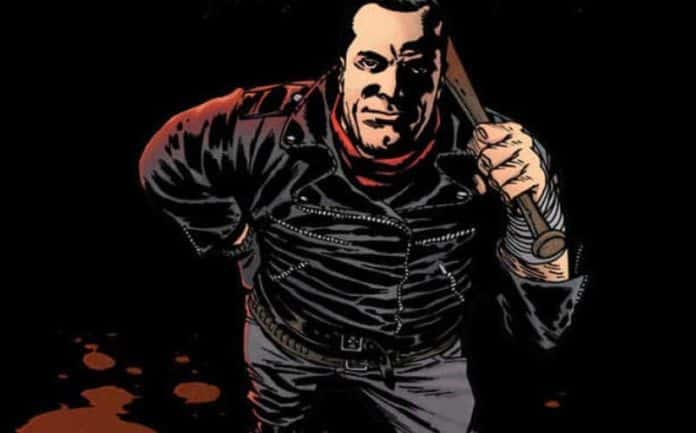 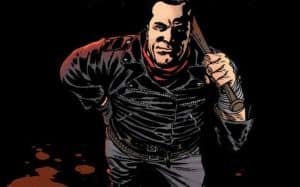 If you’ve been following The Walking Dead since its first season, it’s safe to say that you (and other fans of the TV series) have been given your fair share of shocking moments over the years. And while we’ve stuck through those crazy, upsetting moments, The Walking Dead Season 6 finale that just aired has taken the element of shock to an entirely new level by killing off one of its core characters, a fan favorite, even (at least, that’s what we’re lead to believe).

And while I’m just as upset as the lot of you — and I want to curl up into the fetal position and rock back and forth after the noises we just heard from Lucille — it has to be said that we, as fans, shouldn’t stop watching this series.

After last week’s episode especially, I’m seeing so much shade thrown at AMC and the TWD showrunners, with people taking to social media to threaten to quit watching the show if X character (typically Daryl or Glenn) dies. Even after having my heart ripped out numerous times over the years — with Dale’s death, Tyreese’s death, Beth’s death, etc — here I remain, a die-hard TWD fan. I’m going to keep watching, and I’m looking forward to Season 7, and you should keep watching, too.

Why? I always wonder what fans want to happen instead of all of these deaths. I mean, it’s not like the Alexandria group can just simply live on, with enough supplies and safety to just survive; that wouldn’t make for good television. We’d probably get sick of seeing the group just survive, and the show would have to turn to romantics to move the story forward. While there is no shortage of love triangles in the series as it is, I think I can speak for all fans when I say that making it a romance drama would be absolutely terrible.

We watch The Walking Dead for the shocking moments, and although I’ve written before about the declining shock value of The Walking Dead, I’m still here watching it every Sunday night.

Also, if you’ve read the comics, a lot of this stuff happens (at least in a similar manner), so we should all be at least somewhat prepared for these types of big moments. There’s no way to advance the story, at least in an interesting way, without having to kill off some characters. If everyone were to remain alive and well, the series would become too expected, too safe. And, remember how boring it was when Rick was a gardener back at the prison? See, too safe.

Am I crazy for thinking it’s necessary to kill-off some of these main characters? Sound off in the comments below with your thoughts.