War of the Worlds Series Eyes Greg Kinnear to Star 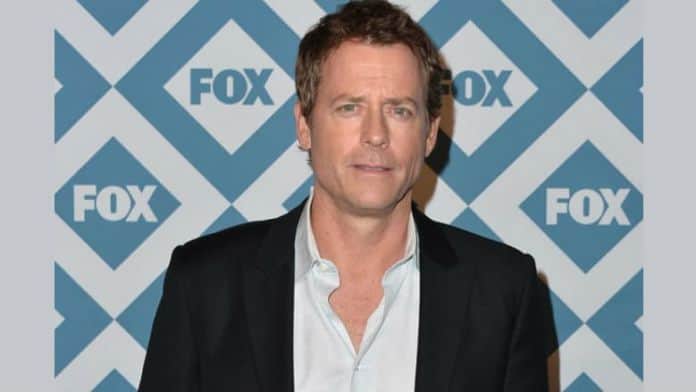 H.G. Wells’ 1898 War of the Worlds is an iconic work. As is the 1938 radio adaptation that was done by Orson Welles. Both have inspired projects in Hollywood for generations. And now there’s another being added to the list. A War of the Worlds series is in early development at Fox. And actor Greg Kinnear is reportedly in negotiations to lead it.

It’s Fox’s European and African branches that are getting the ball rolling on a new War of the Worlds series. The studio would partner with Canal Plus on development of what would be an 8 episode limited series. Fox and Canal Plus’ War of the Worlds series would be a modern reboot of sorts. They would take Wells’ 1898 base story and reshape it for the current day. They’ve hired Howard Overman to create and run the series. Overman’s previous credits includes BBC’s Merlin and Dirk Gently, as well as Future Man for Hulu.

This new project isn’t to be confused with the 3 part miniseries in the works at BBC. That series will star Rafe Spall, Eleanor Tomlinson and Robert Carlyle. It began filming in April and should begin airing on the network sometime soon. Contrary to Howard Overman’s take, the BBC War of the Worlds series will be a period piece in the timeframe previously established by Wells.

Kinnear himself has had a pretty extensive resume throughout the years. He was nominated for Best Supporting Actor early in his career for As Good as It Gets. He was later revered for his work in Little Miss Sunshine, but in total the actor has worked in dozens of television shows and feature films.

Adding Kinnear to the War of the Worlds series isn’t a guarantee at this point, but Variety states that he’s seen the script and the studios are hoping to lock him down and get production going next year.

Previous articleBatman: Power to the People Light Makes Any Desk Heroic
Next articleDarth Vader Humidifier Does the Opposite of Choking You to Death
Jeff Scott
Growing up a 90's kid, Jeff found his love for gaming during Nintendo's heyday. Because of that, you could (perhaps sadly) call him a "Nintendo Fanboy" to this day.