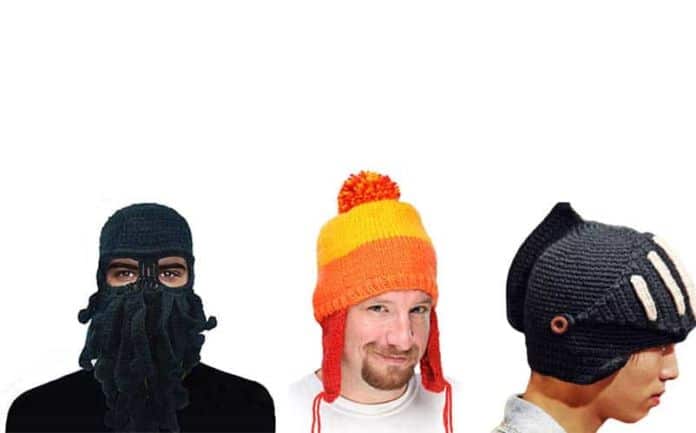 Although the winter months have been relatively tame, the temperature is beginning to drop, and it’s time to break out some cool hoodies and warm hats to keep our ears from freezing. This is also a good excuse to represent your fandom or nerd-dom in a way that keeps you warm and looks awesome.

The cool winter hats below are aimed at the nerdy crowd (hey, that’s us!) by either being associated with particular movies or shows, or having their own nerdy twist that make them a must buy for any dedicated fan.

So without further delay, here’s our list of the top 10 winter hats for nerds: 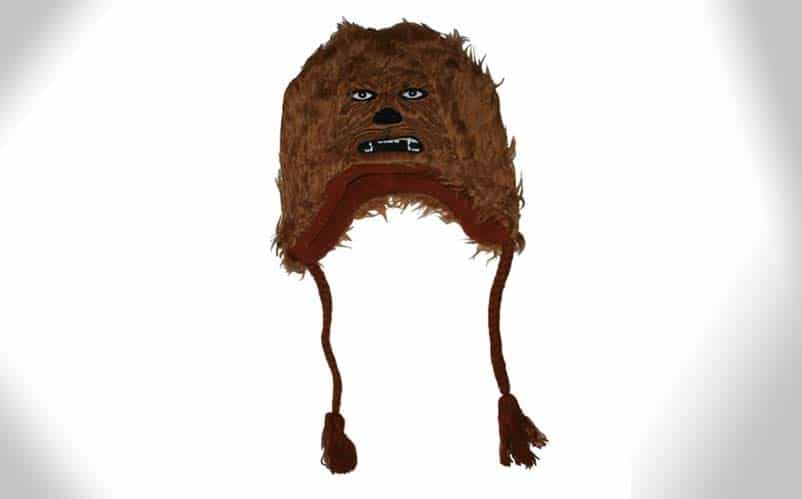 The Force Awakens has seen a great deal of success since its release, quickly gaining a following of new fans and old fans alike. Chewbacca, one of the most interesting characters in the entire Star Wars series, now has his own winter hat, fitting in perfectly with the cold winter vibe. It’s fuzzy like the Wookiee’s fur, which is perfect to wear in those painfully cold days. Admittedly, the face does look quite weird and hilarious, making it all the better to wear for any Star Wars fanatic. 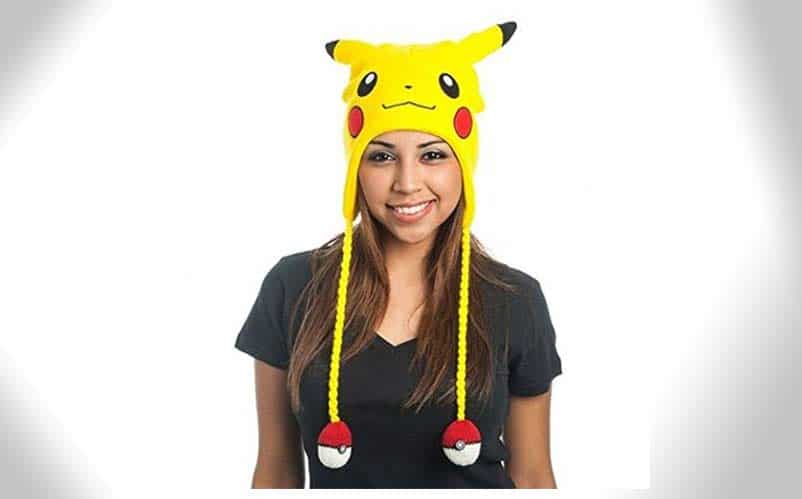 Pika-pi! This adorable Pokemon hat features Pikachu, Ash Ketchum’s beloved friend that all of us have seen and loved throughout the years, It’s design features Pikachu’s ears and little Pokeballs that dangle from the ends of the hat. This hat is great for old and new fans to add to any Poke-collection, especially with the re-release of the classic GBA games on the 3DS next month. 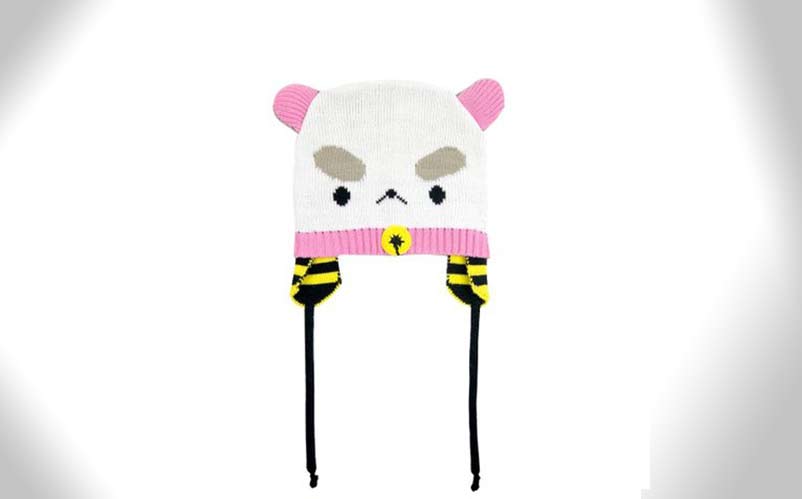 Bee and Puppycat took the internet by storm a few years ago, resulting in one of the most successful Kickstarter campaigns in the history of the website. The web series follows the completely relatable Bee, a 20-something woman who’s looking for a job after being fired from her pet store gig. After coming in contact with a magical being named Puppycat, her life changed forever. This adorable hat by We Love Fine shows Puppycat’s pouty face, and is great for any fan. Hopefully, more episodes will be released in the meantime, but hey, at least there’s quite a bit of merch. 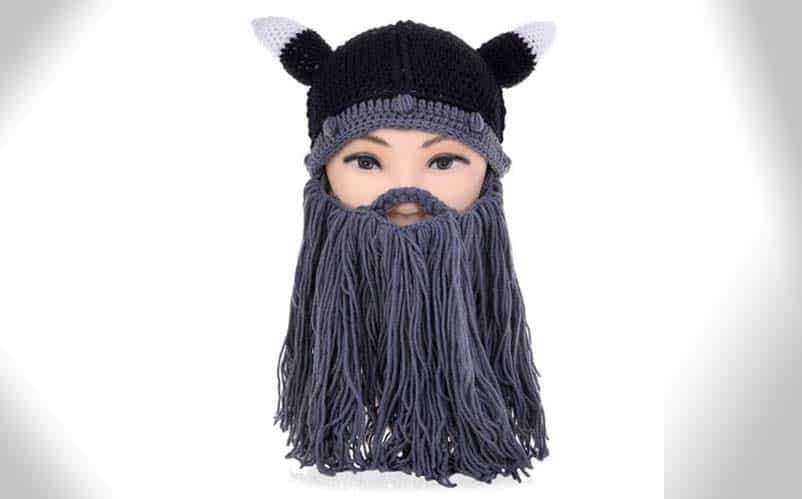 Viking hats have always been awesome, but what about a beanie that included a warm beard attached to it. This knitted hat features a crotched viking helmet, complete with a long (and literally stringy) beard for the added effect. The cool beanie is perfect for days when the sub-zero weather pierces your cheeks, nose, and skin, since the beard is so long and warm. It may look a bit funny, but it is a great choice for any Viking lover. 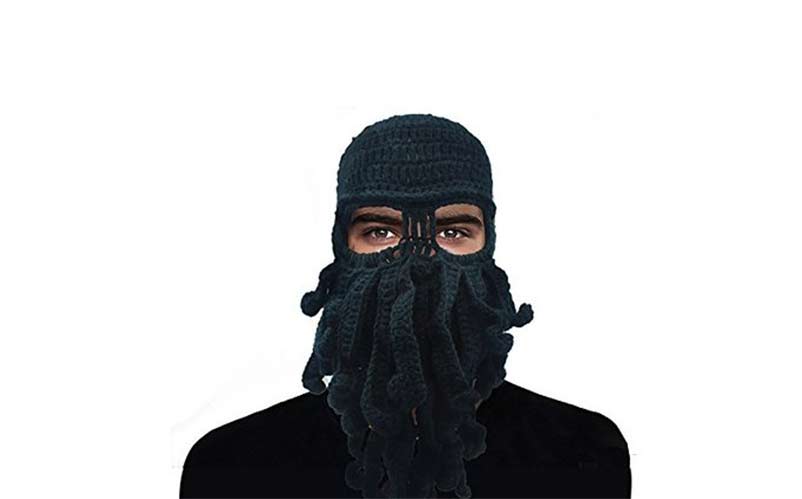 Much like the Viking hat, this Cthulhu beanie features a face mask that goes over one’s head. The Cthulu is an octopus-like being first featured in Lovecraft’s stories. The only opening in this stylized hat are the two eyeholes, making this a very warm option for fantasy and Lovecraft fans alike. It might be a stretch to wear this in public, but it is a great mask-like hat for those who wish to stand out (and stay warm) this winter. 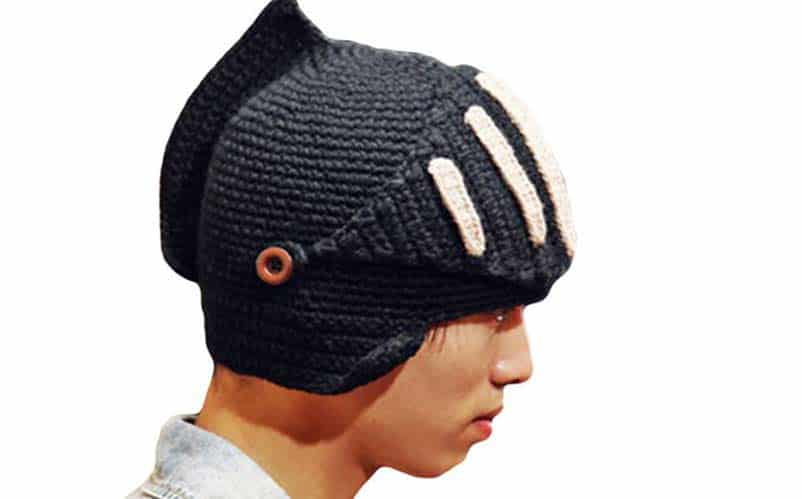 There seems to be a lot of nerdy knitted hats, which is definitely a good thing. This hat is made for fans of Medieval, Greek, or Renaissance literature, festivals, conventions, etc. The roman knight “helmet” features a basic hat with the iconic point in the back, as well as a moveable face shield. It’s great for those who forgot their scarf and want to cover their face when walking to school, work, or outside, since it will cover the mouth and protect it from the cold. It also, like the other knitted hats, can double as a costume, making it a cheap option for winter. It’s especially relevant if you’re been playing Knight Squad on Xbox One this past month. 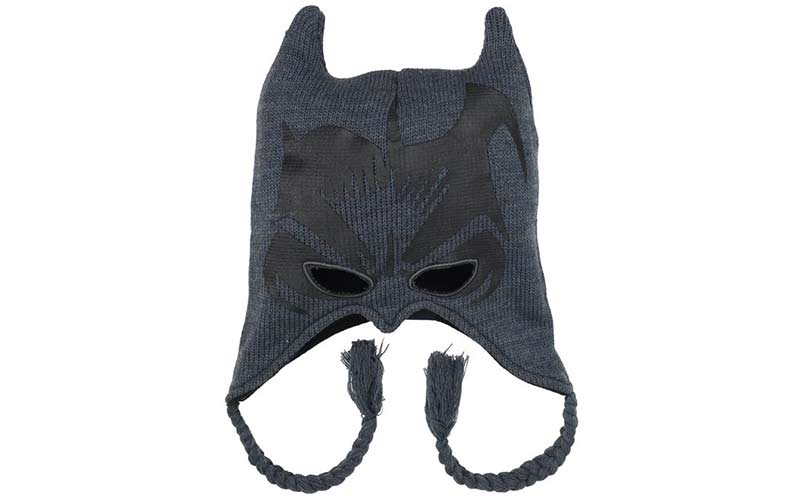 There is no denying that pretty much any Batman mask looks absolutely cool, whether it is expensive or bought at a relatively cheap price. Batman has one of the coolest, most badass designs of all of the DC superheroes, especially when it comes to winter hats. This cool Batman beanie features eyeholes, partially covering the user’s face like a real mask. For any DC or Batman fan, this unique design may be the way to go when picking out choices for winter wear. 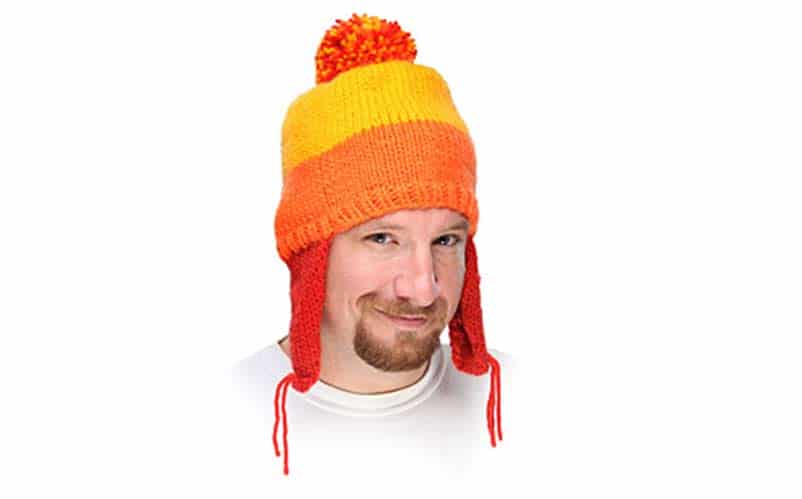 Although Firefly isn’t seeing a second series anytime soon, it still has a dedicated following and fanbase in the nerd world. This hat by Think Geek is based on the character Jayne’s iconic headwear seen in the series. Another reason to buy this hat is that it falls under officially licensed merchandise that will support the series and it’s creators. If you wanted to cosplay Jayne, this also serves an alternative purpose. Either way, if you are a Firefly fan and like Jayne, then this is the product for you. 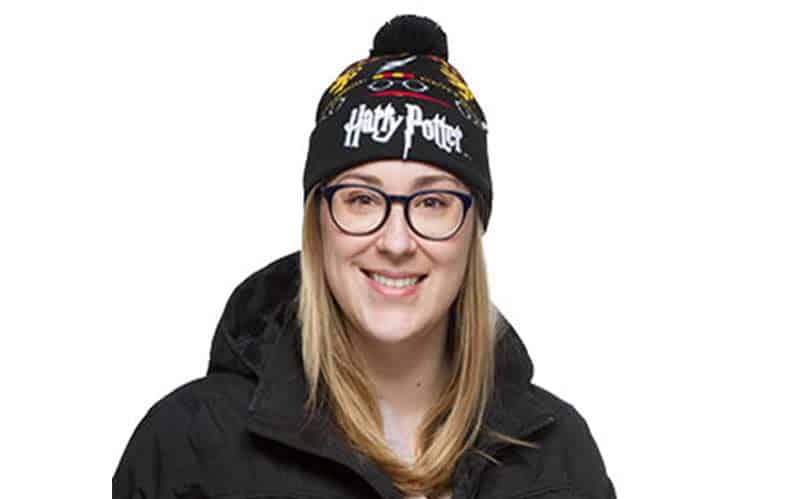 Although it would be really awesome to have a Harry Potter sorting hat (winter version), this basic Harry Potter beanie looks cool and is perfect for snowy nights practicing magic at Hogwart’s School of Witchcraft and Wizardry. The top of the hat features symbols from the popular series, including a lightning bolt, the Golden Snitch, and more. It has a pom on the top, making it a true winter beanie for all future wizards and witches in training. Now, all that you’ll need is one of these hand carved wands. 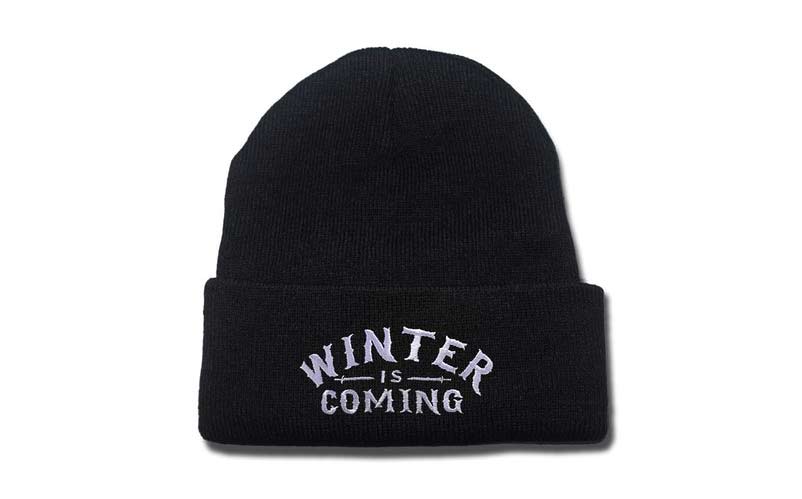 It wouldn’t be a winter hat without a Game of Thrones themed “Winter is Coming!” beanie. Let fellow friends and foes be warned of the incoming piles of snow, sleet, ice, and traffic jams that await them in the next few months. This hat is a subtle and definitely not over the top way of declaring your fandom for everyone to see as you are walking outside on your long adventurous trek. Or, if you are a fan of the meme, this hat is also a great option.