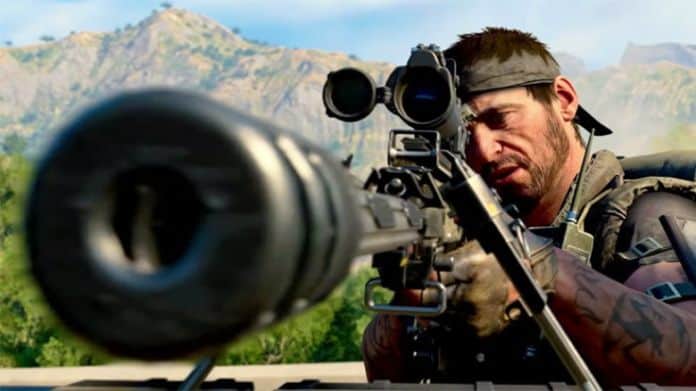 Recently, Reserves were introduced to Call of Duty: Black Ops 4. These reserves function as loot boxes in the game and can be purchased or earned. However, it seems that players can no longer earn these items once they reach tier 100.

As reported by Multiplayer First, user TheCannabalLecter posted a screenshot to Reddit in which Activision Support confirmed this to be a cap by design.

A single reserve crate can typically be earned by playing multiplayer or Blackout for two hours, earning you one item, or paying $1.99 for three items. The drawback to the cap is that any reserves players want after level 100 will need to be purchased.

It’s possible that by the time players reach level 100, it’s assumed that they would’ve earned all the items available in the Reserve Crates but even that logic would be flawed. For starters, these loot boxes were only recently introduced to the game so players would already be close to or at level 100. Additionally, these boxes don’t account for duplicates so opening them doesn’t guarantee three new items.

Perhaps the representative from Activision Support misspoke or perhaps this will be changed in future updates. But for now, this news only adds to the discontent fans are feeling regarding all the additional ways to spend money in Call of Duty: Black Ops 4, despite it being a full, retail price, AAA title.

Between microtransactions, loot boxes, and season passes, it’s possible to spend a substantial amount of money in COD: Black Ops 4. All of this highlights the fact that COD is caught between being a fully packaged game and being a game as a service. It’s an identity crisis that continues to take a toll on the community.