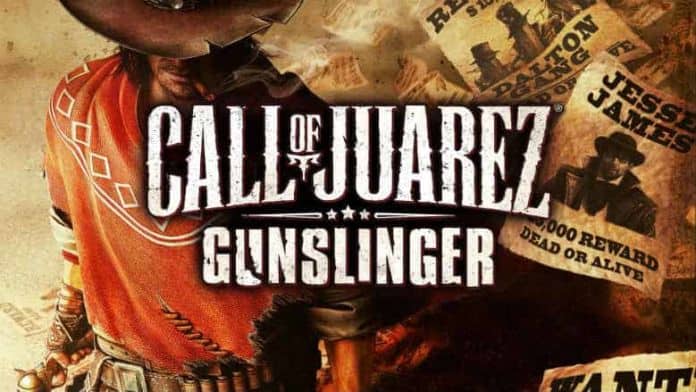 I’ve said it before, but it really seems like we’re getting bombarded with tons of options in what used to be a barren western genre. Following yesterday’s news of a fresh Red Dead Redemption 2 trailer coming our way, we get word that the western first-person shooter series, Call of Juarez, is back in the hands of those who made it. 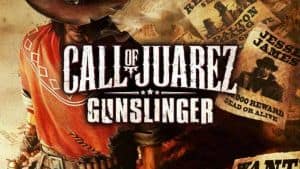 Techland developed the original game in the series for PC and Xbox 360 in 2007. Ubisoft handled publishing duties for the title. Techland then went on to develop the series’ prequel and sequels, Bound in Blood, The Cartel, and Gunslinger. Ubisoft published those as well.

The series has been dormant since the release of Gunslinger in 2013. But Techland is intend on breathing new life into the western shooter. The developer has confirmed that they have acquired the publishing rights for Gunslinger from Ubisoft. And they’ve rereleased the title onto Steam with a discounted price to celebrate.

Outside of Call of Juarez, Techland has a couple of other prominent IPs that have helped them maintain relevance. Both of them happen to zombie-centric, with one being Dead Island and the more recent being Dying Light.

Techland Publishing only has two titles currently under its portfolio. 2017’s Torment: Tides of Numenera and 2018’s Pure Farming 2018. We’ll have to wait and see whether bringing Call of Juarez into the mix will lead to remasters, or maybe an entirely new entry in the series altogether.