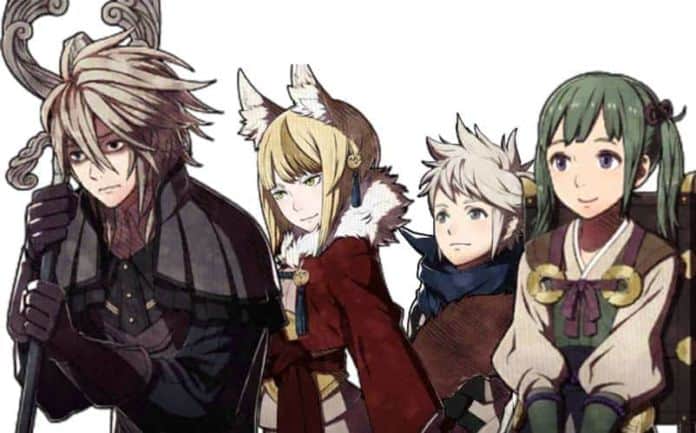 Although Fire Emblem Fates has plenty of units to utilize in combat on both sides, one of the most unique (and fun) features of the game is to pair-up male and female characters and develop a relationship. When a pair reaches S-rank, then they have a child, and like in real life, children inherit stats and skills from their parents.

With over 60 characters in both games combined, there are plenty of options when it comes to children. Below is a list detailing some of the best Fire Emblem Fates children units based on personality and role in combat.

You can also check out our discussion on which is the best Fire Emblem Fates ending if you’re interested. But for now, here are the best child units: 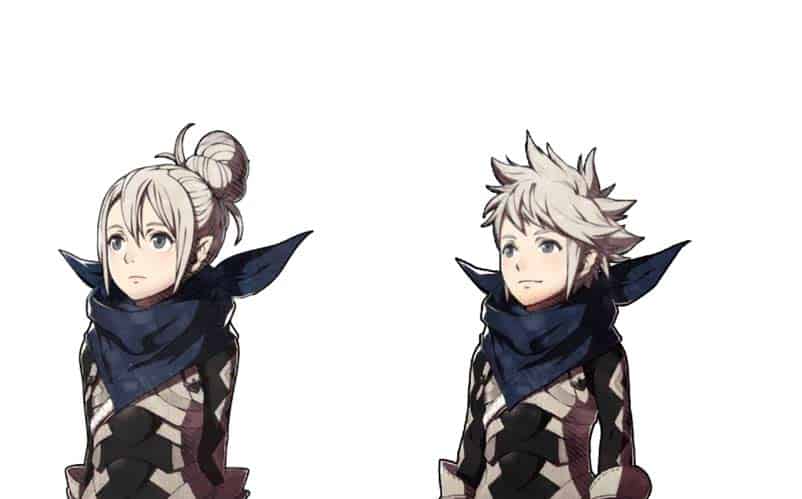 It’s not a surprise that Kana, Corrin’s child is one of the top children units to both support and use on the battlefield. Kana, who can be either male or female dependent on the avatar’s gender, has an absolutely adorable design and is versatile, starting at the Nohrian prince/princess class after  completing their prologue. Besides being able to switch classes based on their mother or father, Kana can also use a Dragonstone.

Kana also constantly wants to be seen as a fighter and a grown up, leading to interesting supports with other children units, Corrin, and their mother or father. He/she is one of the most customizable character builds in the game. 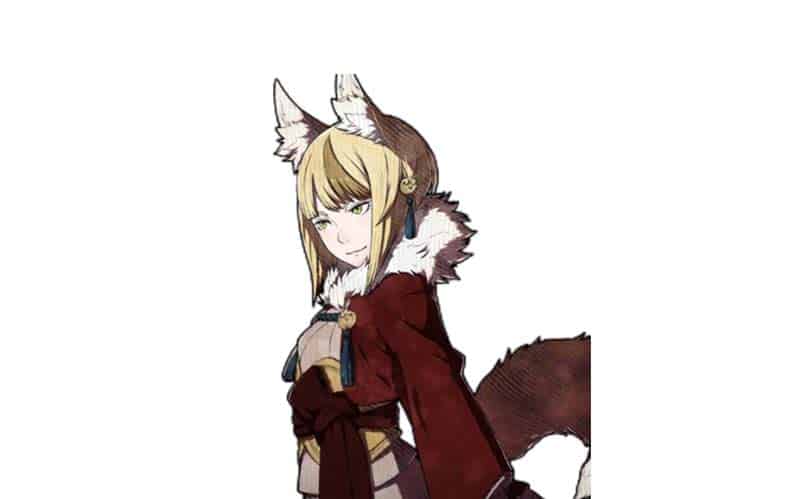 Kaden’s daughter, of the Kitsune race, is an excitable shapeshifter. She has a bright and cheerful personality like her father, and often puts herself in dangerous situations when she wants to play. Her supports are cute, and she is very caring towards her comrades. However, her place in the battlefield is also great, as she is a powerful shapeshifter just like Kaden, and can be master sealed into a Nine-Tails. Depending on her mother, her stats can vary, but she has great potential for a useful unit. Like most of the shapeshifters, Selkie performs best in her given class unless trained otherwise. 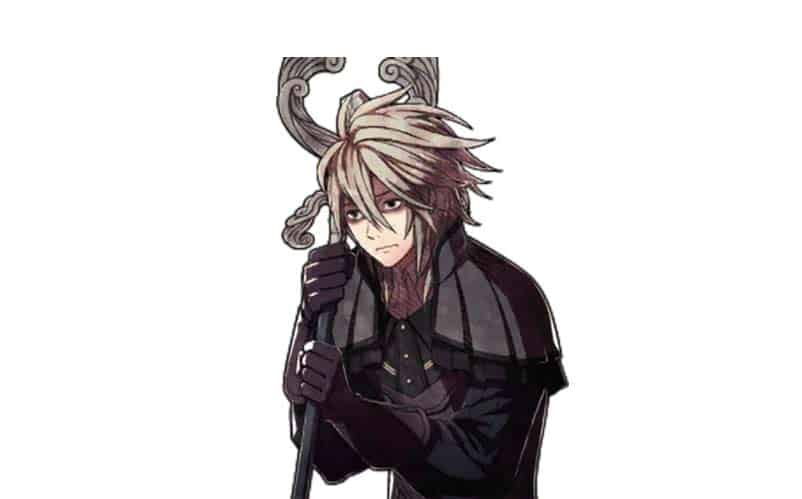 If Jakob is married, he has a son named Dwyer, who is a foil to his personality. Jakob is a dedicated butler who is good at a number of tasks. Dwyer, however, is a lazy and hilarious counterpart.

Not only are his convos with other child units entertaining, his relationship with his father is complicated and is an interesting father/child support in the game. Dwyer begins as a troubadour and has the opportunity to be changed into a butler.

Depending on the route you take, Dwyer can be a very important unit and is easily accessible early on if you are a female MC. His sloth-like attitude is never annoying and he can be considered good comic relief between the feelsy and serious events on both sides (and Revelation!). 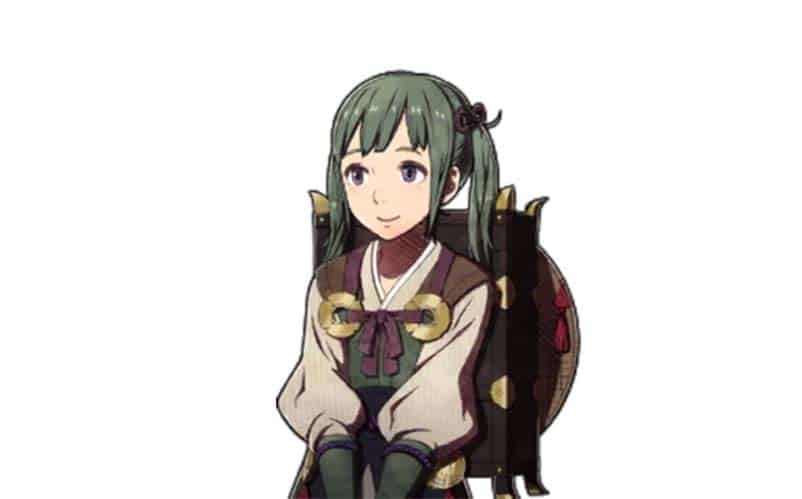 Kaze’s daughter, Midori, has one of the cutest children designs in Fates. Although she is not initially a ninja like her father, Midori takes great pride in going out to the field, collecting herbs, and crafting medicines. Although one may think she would be a healer, Midori is actually an Apothecary, which in other words is a “merchant of medicine”.  She uses a Yumi (bow), and is very powerful with it. Some players have found that if she gains a certain amount of skills, Midori can be an extremely useful unit in the battlefield. Her admiration of her father, Kaze, is also adorable. 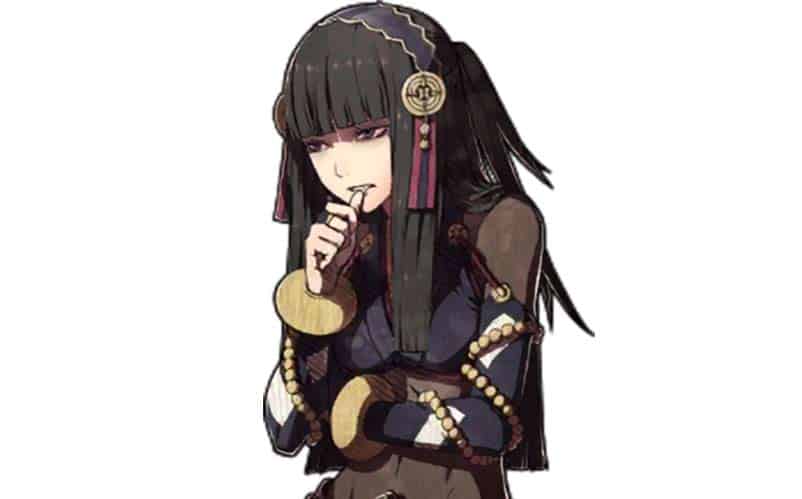 Rhajat, who (kind of spoilers) is a version of Tharja from Awakening, and is just as amazingly creepy as you may remember. Only available in the Birthright route, Rhajat is the daughter of Hayato, a diviner.

However, much like Awakening!Tharja, Rhajat loves to explore the dark arts which is evident in her paralogue and her conversations. She also is obsessed with the Avatar, male or female, and one of the only same sex S-supports in the game.

If you pair Hayato with a female character with a high magic level, Rhajat has the potential to be one of the deadliest mages in Fates, and is especially god-like as a Basara. 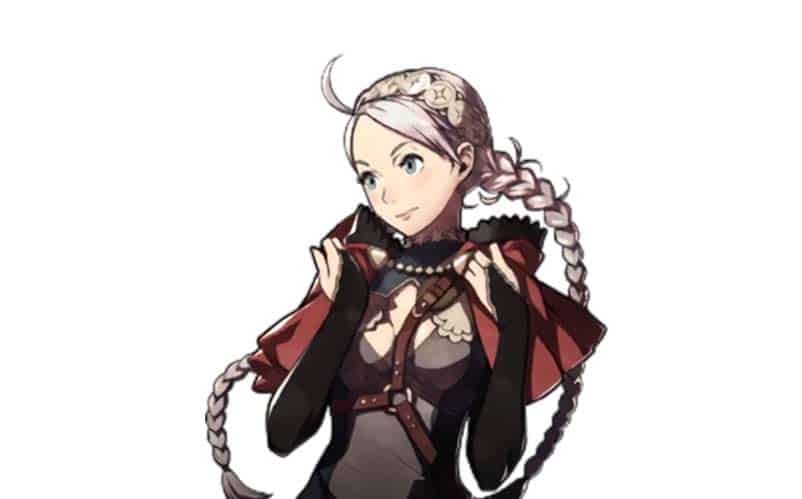 A thief who will steal your heart, Nina is one of the best child units on the Conquest side. The daughter of Niles, Nina is a very likable character who has a cool personality. However, she has trouble interacting with the opposite gender, having interesting fantasies about boys. This leads to some pretty comical interactions as well as great romantic supports. Nina, like Niles, starts out in the outlaw class and has potential to outperform her father. Another perk is the locktouch skill that allows her to open chests on the battlefield. 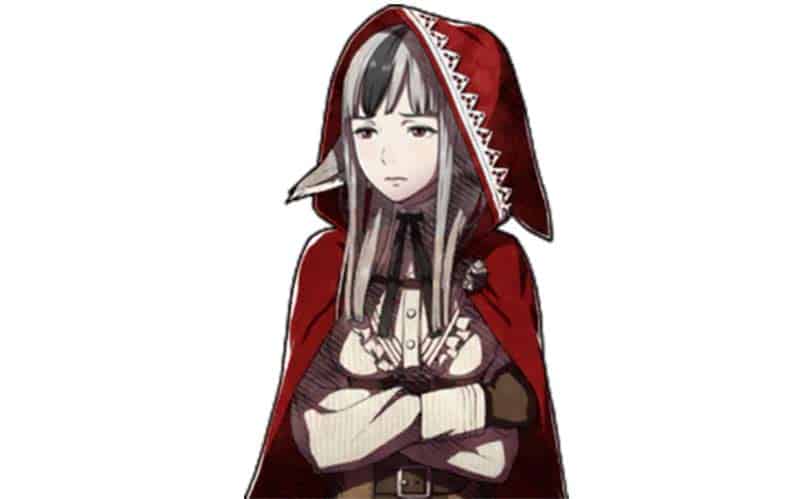 Like Selkie, Velvoria inherits her father’s shapeshifting abilities. She is a Wolfskin, and has an interesting personality. She is somewhat obsessed with her parents, mostly because she wishes to spend time with them as much as possible until she is forced out on her own when she becomes an adult wolfskin. She is very cute and is a useful combat unit. Like Keaton, she can pick up random objects on the battlefield. According to the official Fire Emblem Fates records, her room is the messiest in the army.

There are a certain amount of FE Awakening characters that returned in the new game. Without going into spoilers, Caeldori (Cordelia) resembles one of them, having a perfectionist personality like her dad Subaki and also her Awakening counterpart. She is overall a very likable child unit, with interesting romantic and friendship supports. She is a Sky Knight, and one of the strongest ones in Birthright.  Teaming Subaki and Hinoka together will give you the ultimate Caeldori, even if it will be a little tricky to avoid those archers. 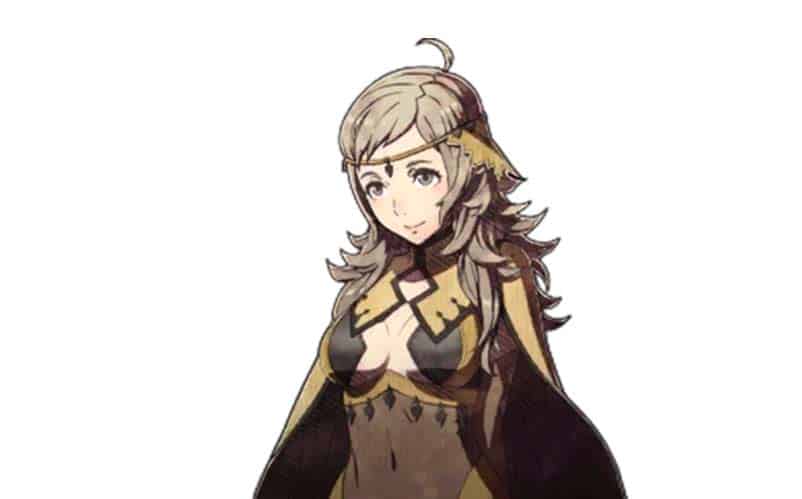 Oh fair finger of fate! Ophelia is none other than ODIN DARK’s beloved daughter, who inherited her father’s strange and insanely lovable personality. Like Odin, she constantly narrates her antics on and off the battlefield, believing that she is the “chosen one” in an epic battle. Her design is cute as a dark mage, and when pairing Odin with a female with a high magic stat, she can be deadly on the battlefield. Ophelia and her father’s supports are some of the best in the game, and are definitely recommended for fans of both characters. 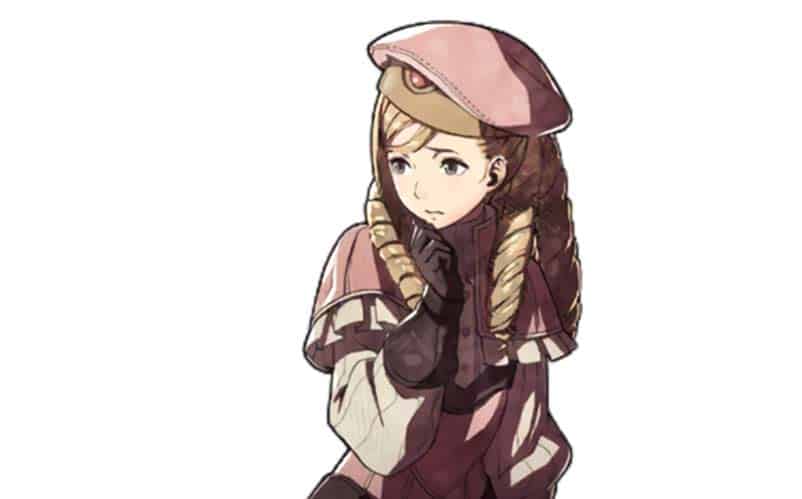 Forrest, Leo’s son, is a very interesting character. At first glance, many mistake him as a female due to his personality and appearance, since he loves to sew and wear pretty things. It’s no doubt that he’s one of the most progressive characters in the series, blurring the lines between gender identities. Forrest is represented well too, his supports both heartwarming and a joy to read, especially with Leo who initially rejected his behavior. Since Leo is one of the best magic users in the game, it’s no doubt that his son is the same. Although he initially starts out as a healer, he can be reclassed to both heal and attack, making him a very useful unit. 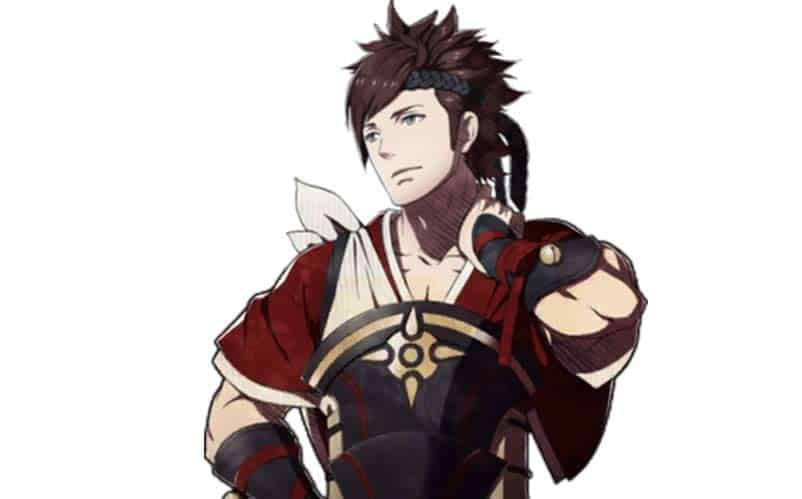 Shiro, the son of “lobster king” Ryoma, has an interesting backstory. Although he is the son of the next king of Hoshido, Shiro has no idea that he comes from a royal lineage.  Always up for a challenge, Shiro aims to prove himself worthy. He’s afraid that he does not have talents or any special features, and is almost afraid of his role as a royal. Shiro also is part of the spear fighter class, an optimal combat style that uses spears. If Oboro is his mother, he becomes an even better spear master.