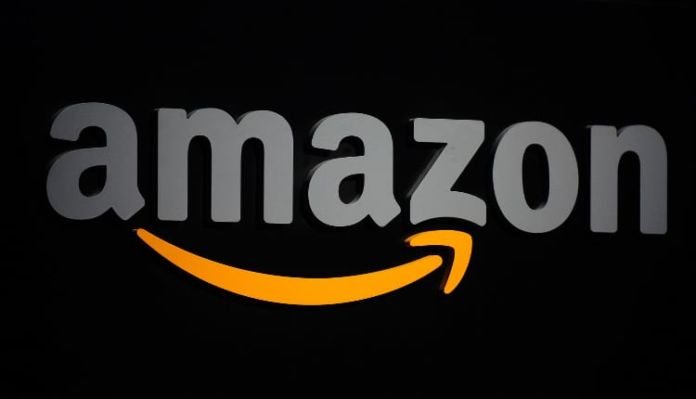 Here comes the future, folks. Bloomberg’s Mark Gurman has published an report stating that Amazon is working diligently toward bringing robots into your home. 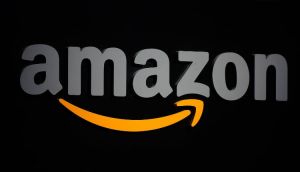 Details are scarce at this point. Gurman’s colleague, Gerritt DeVynck, was interviewed by Bloomberg and gave us the following:

“We don’t actually know what it’s going to look like. We don’t know what exactly it’s going to do. But what we do know is that Amazon is working on some kind of home domestic robot that is separate from its already extensive work in warehouse and manufacturing robotics.”

It’s unclear what size this home robot would be or what it would be fully capable of. It’s currently going by the code name of “Vesta” which stems from the Roman goddess of the hearth, home and family.

Greg Zehr, the man who runs Amazon’s Lab126, is reportedly overseeing the Vesta project. Zehr has helped to bring prior Amazon devices such as Echo speakers, Fire TV set-top-boxes and Fire tablets to fruition.

Gurman states that the Vesta project originated a few years ago. It was just recently that Amazon increased the project’s priority. There are now dozens of job listings for Lab126 which vary from Software Engineer, Robotics to Principle Sensors Engineer.

The goal is to begin deploying Vesta robots into employee’s homes for testing by the end of the year. And then, if all goes well, make them commercially viable in 2019.

Expectations for Vesta should be held in check though. This robot probably isn’t going to be any sort of life changing device that will feed your pets or clean your dishes. Instead, it’s likely to be a more advanced Alexa that can maneuver its way through your home for added convenience. With a few other bells and whistles attached, of course.

When reached for comment, Amazon simply gave the industry standard citing that they do not comment on “rumors and speculation.”